3 new artists chosen for WITH TEETH commissions for their distinctive practice, voice and ideas. Together they will bring animation, experimental documentary and performance to the WITH TEETH table.

In 2016, LSFF launched WITH TEETH, a new commissioning fund designed to support boundary-pushing and daring artist moving image work. Designed to prioritise the artists’ vision and to fund independent work that just won’t conform, WITH TEETH aims to nurture artists with the support to take creative risks.

The inaugural WITH TEETH open call launched in May 2017, and we were overwhelmed by the range and originality of the pitches we received. From 200 submissions, 12 projects were shortlisted - each with a unique take on the 2017 theme, Possession.  A panel of industry experts made up of Philip Ilson (LSFF), Christine Bardsley (British Council Film) Gavin Humphries (Nowness) and Catherine Bray (Channel 4’s Random Acts) made final decisions on the three projects we ultimately selected.

Each artist was chosen for their distinctive practice, voice and ideas.  Together they will bring animation, experimental documentary and performance to the WITH TEETH table. 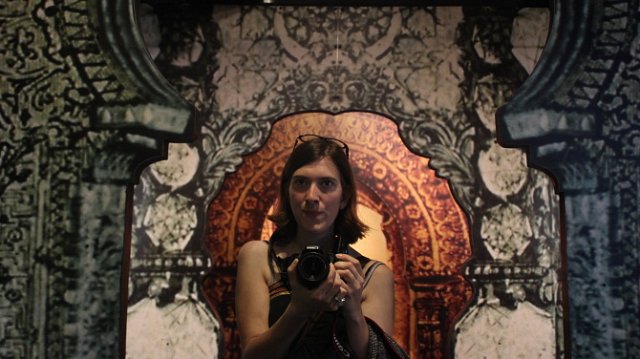 Zoe Aiano specialises in visual ethnography, on the border between documentary and art, social practice and experimentation, often working in Central and Eastern Europe. For With Teeth, she travels to Serbia to connect to the rusalje,  “women who fall into a ritual trance to communicate with the dead, revealing secrets and foretelling the future.” 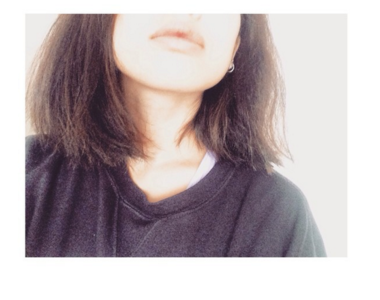 Tash Tung has screened a number of music videos and fashion films at London Short Film Festival, and for With Teeth looks to John Berger and Chantal Ackerman for inspiration. Her piece will hold a mirror up to a woman in her own home, escalating “the observation of the ordinary to a chaotic crisis point”. 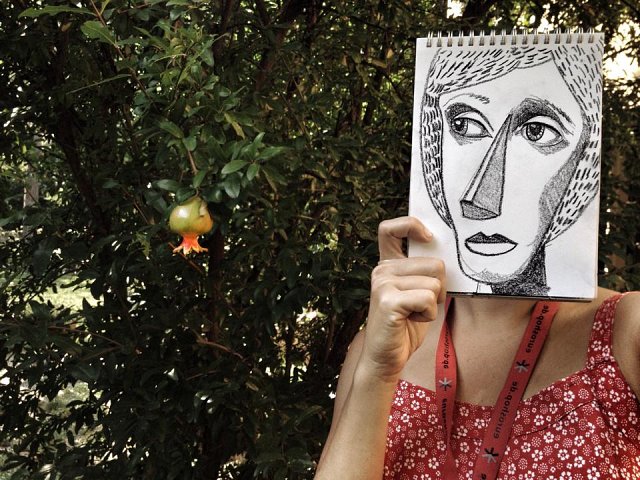 Kim Noce is an animator that has screened at London Short Film Festival over a number of years. Her short THE EVENING HER MIND JUMPED OUT OF HER HEAD won Best Animation at LSFF in 2017. For With Teeth, Kim will make “an ode for all the mothers choosing to be possessed by love.”

Follow @withteethfund for the latest updates and announcements, and to follow these three projects as they develop!

The first three With Teeth commissions went to LSFF alumni in 2016, and premiered at LSFF 2017, and online via Creative Skillset, Women in Film & TV and Creative England. You can watch them online now using the links below: