“The four UK Competition programmes are curated into loose themes (and in keeping with this year’s vague Eighties theme have titles relating to Eighties pop hit!s). Looking across each programme here, I wanted to break them down into digestible sound-bites of what you can expect. 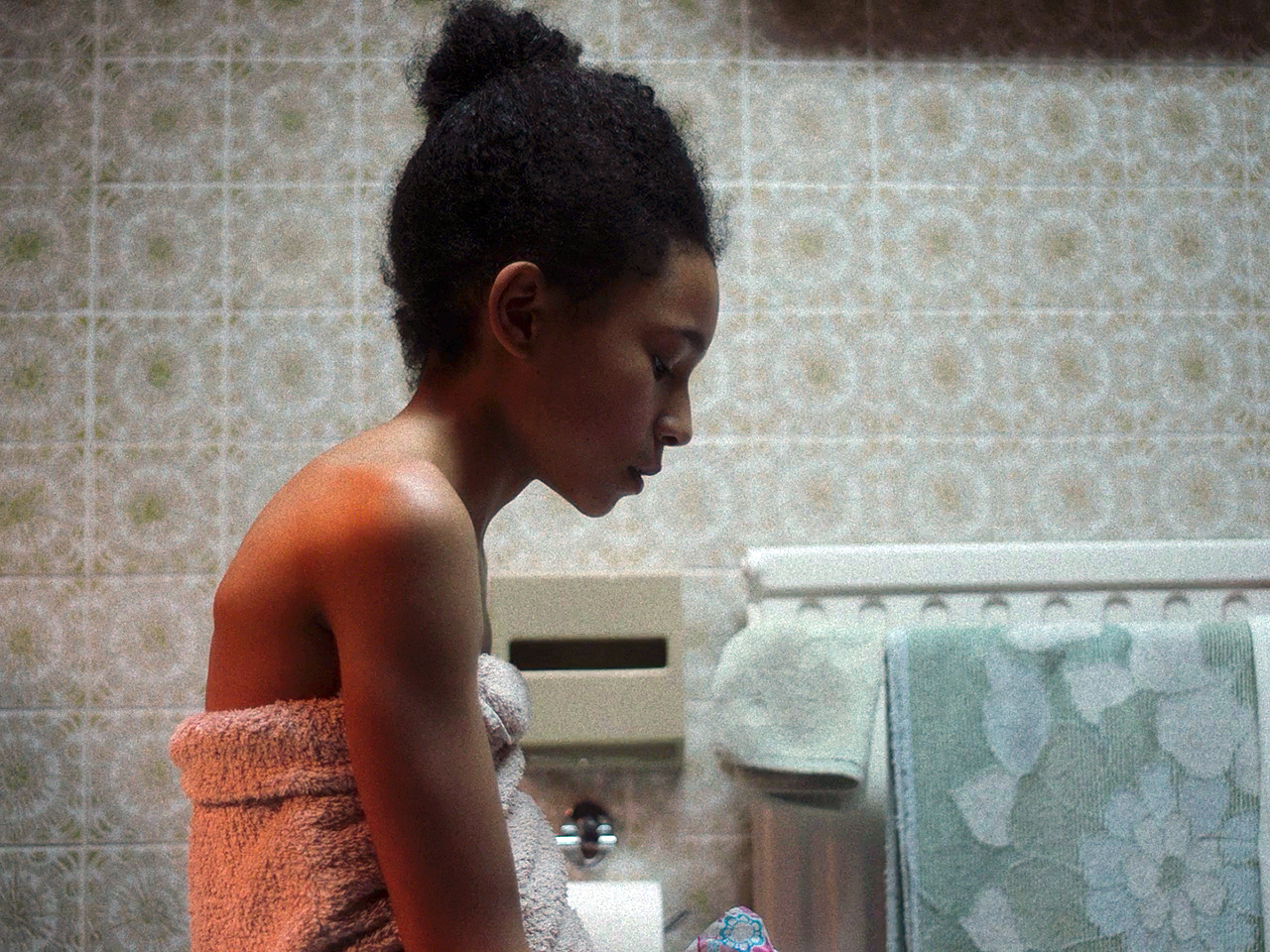 Famously, New Order’s best selling dance hit had very little to do with having a bad day; it was just a cool song title. But having a bad day is what’s at stake here. Isolation is also a Joy Division song title, but specifically related to the mindset of the late singer Ian Curtis, and the characters on screen highlight an increasingly 21st century problem around mental health. Particularly in Red Hill, Jerk, Landsharks, and Facing It, men and boys are feeling that isolation around them; losing jobs, having anxiety, and feeling like outcasts in what has always seen to be a man’s world. Women too can have those feelings of anxiety, whether it’s experiencing their first period in Mothering, or fighting for recognition in the workplace in Hold (even when the job is that invisible one of office cleaners). Against all adversity, the characters here show life and an individuality that makes all of us unique. 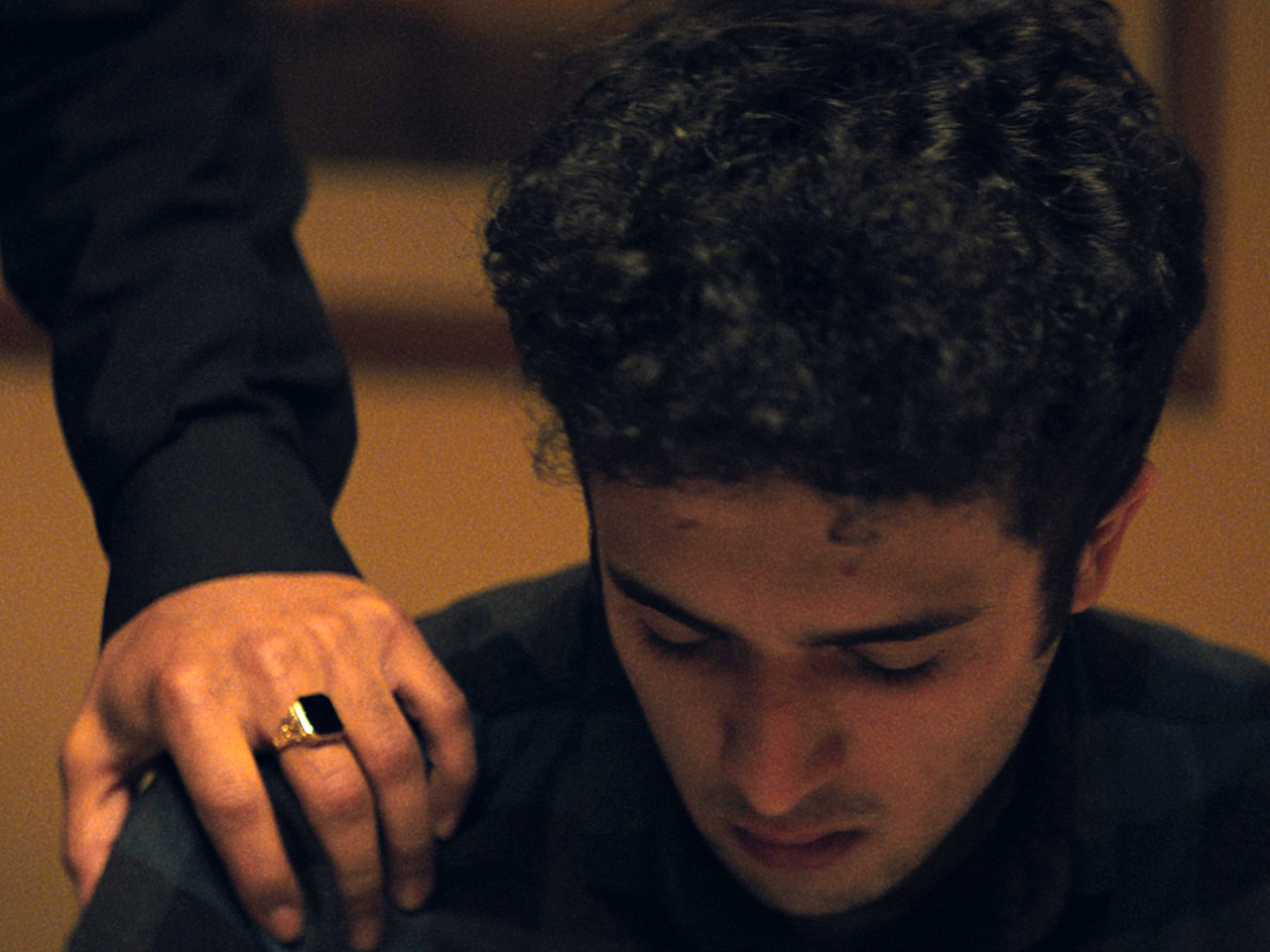 DO YOU REALLY WANT TO HURT ME

Culture Club’s light pop love song was made the more powerful by lead singer Boy George’s radical gender-defying image, which probably lead to many a foot through the TV screen during a 1982 edition of Top of the Pops. People did want to hurt him in real life for his individuality and highlighting of LGBTQ+ rights. The films here are equally hard hitting, as characters face off against injustices as power and odds are stacked against them. Three documentaries take us from a small Indian village where rape within the family is a way of life in Circle, to the aftermath of a devastating hurricane in the British Virgin Islands in Picking Up The Pieces, to Agbogbloshie in Ghana, the site of a huge electronic waste dump filled with discarded electronics from around the world, in Kofi & Lartey. Elsewhere, we look at the problems of FGM among UK African households in The Third Sorrow, gang warfare on the county lines of suburbia in County Lines, and the draw of so-called hate preachers for young Muslim men in London looking for identity in Seed. Plus we go back in time and look at the Foundling Hospital for unwanted babies in Victorian Manchester, in Balls directed by actress Lily Cole in her role as artist-in-residence at the Bronte Parsonage Museum. 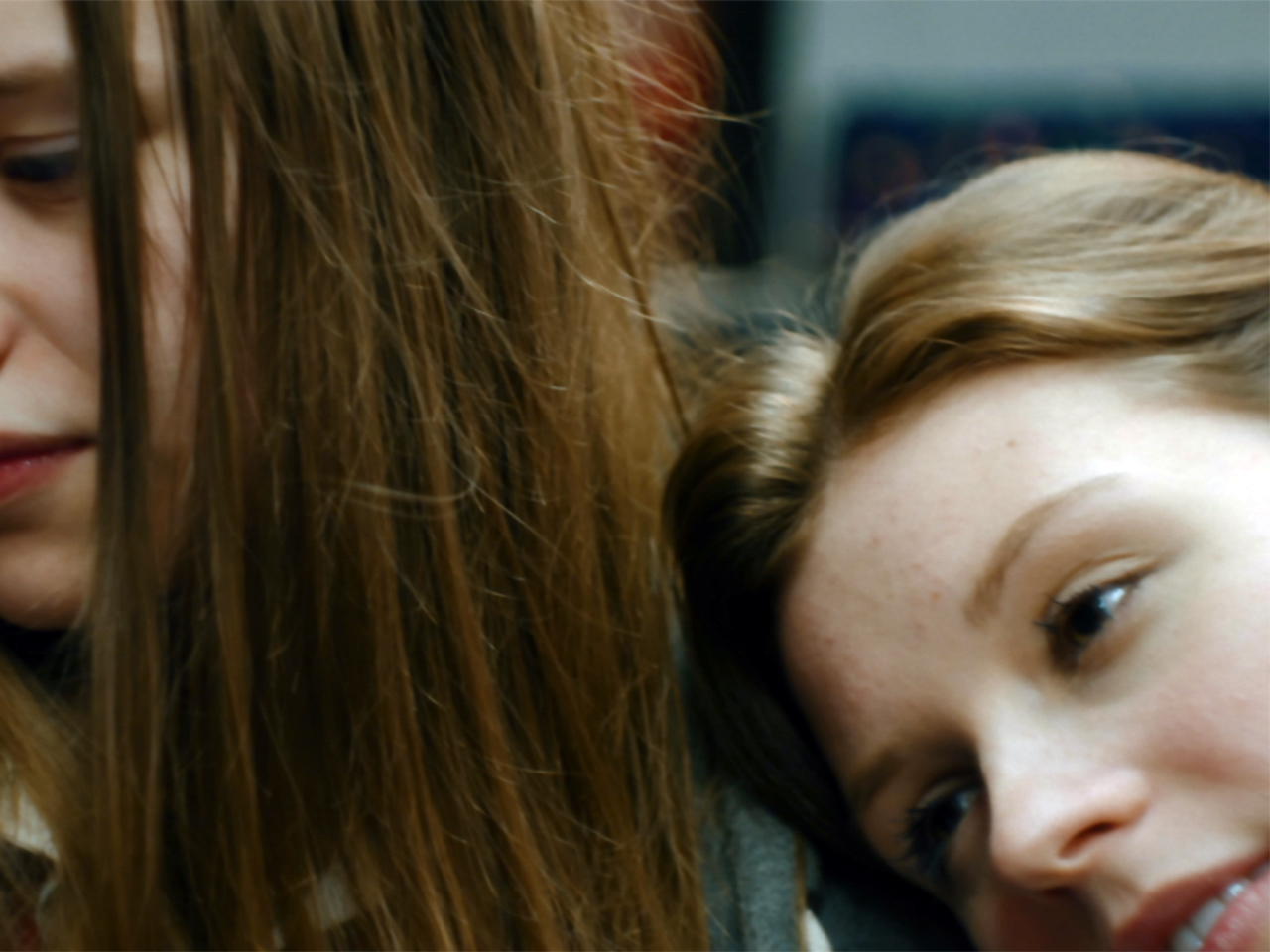 IT TAKES A MUSCLE

M.I.A. covered this one-off Dutch hit released by Spectral Display in 1982. As the song says, it takes a muscle to fall in love, and the films here give us a similar fever dream feel to the world around us. Whether it’s the surreal animations of Inanimate and Hell Hath No Furie that create alternative worlds for the characters as they break the fourth wall, or we piece together colonial and historical histories in Relic 1 and In The Fall respectively. Two documentaries show us hidden worlds where characters want recognition and acceptance in their respective worlds, whether training as a bullfighter in Spain in To Be A Torero, or coming out as gay in the Welsh farmlands in Landline. 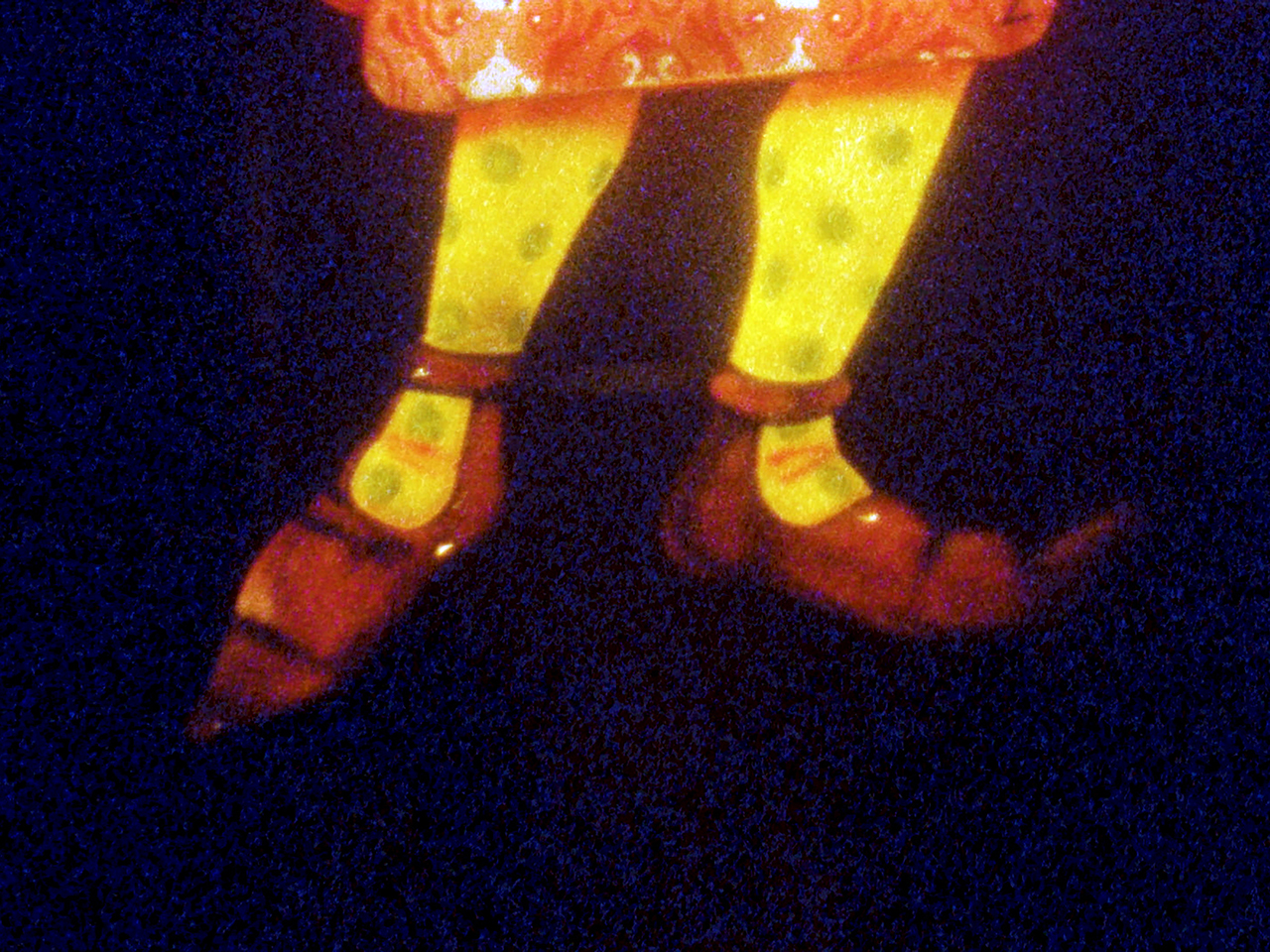 Of course, the term relates to cinema as the film comes to an end and fades before the rolling credits. The 1980 hit by Visage gives us a similar picture as the lives of the song’s protagonists are reaching a finality from which there’s no way out. The films here show similar stories, but the power here is that the end of each film is by no means the end for those on screen, as there’s always hope. Whether a young gay Muslim coming to terms with his homosexuality in Isha, or a young NYC Muslim taxi driver waiting to hear news of her husband in war torn Syria in Salam, or how the world falls in on a young single pregnant woman in Mercury. The documentary fiction hybrid Black Sheep follows the life of a young black man who descends into violence where there seems little escape from. And there’s a nostalgia for a Britain of old in the Blackpool Lights that first lit up in 1879 in Northern Lights.

Immerse yourself in a cross section of society and the living, breathing people whose stories are so endemic of our times and so important to be told. See you at the festival!”