With under a week to go, we’ve put together a handy Crimbles gift guide for all those friends and family most fiendishly tricky to please. No last minute trucking through the hellscape of Oxford Street necessary, just a click o’ the thumb. Happy holidays! 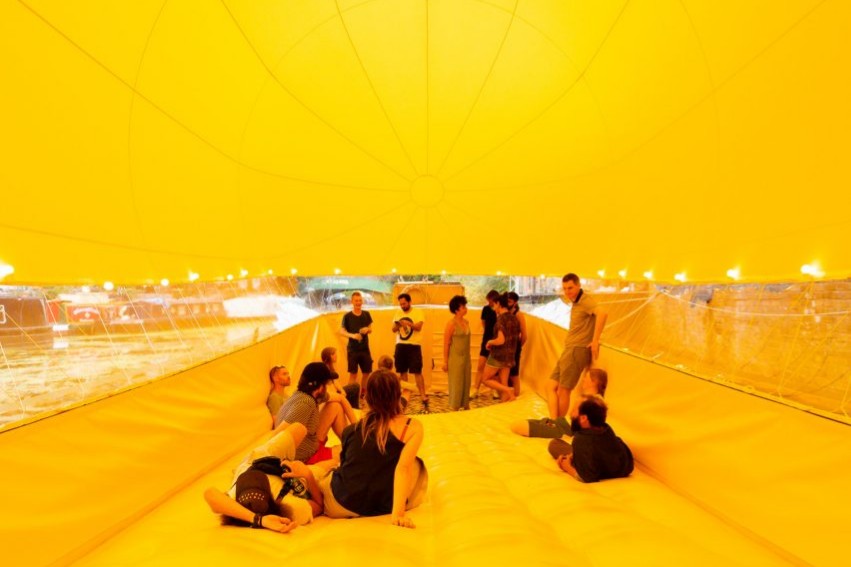 We’ve got pneumatic docs, we’ve got Lone Taxidermist’s Trifle, we’ve got the nightmarish hyper-realities of Rachel MacLean, and we’ve got them on a dang boat. Something for all the adult children in your life! Browse the full programme, here. 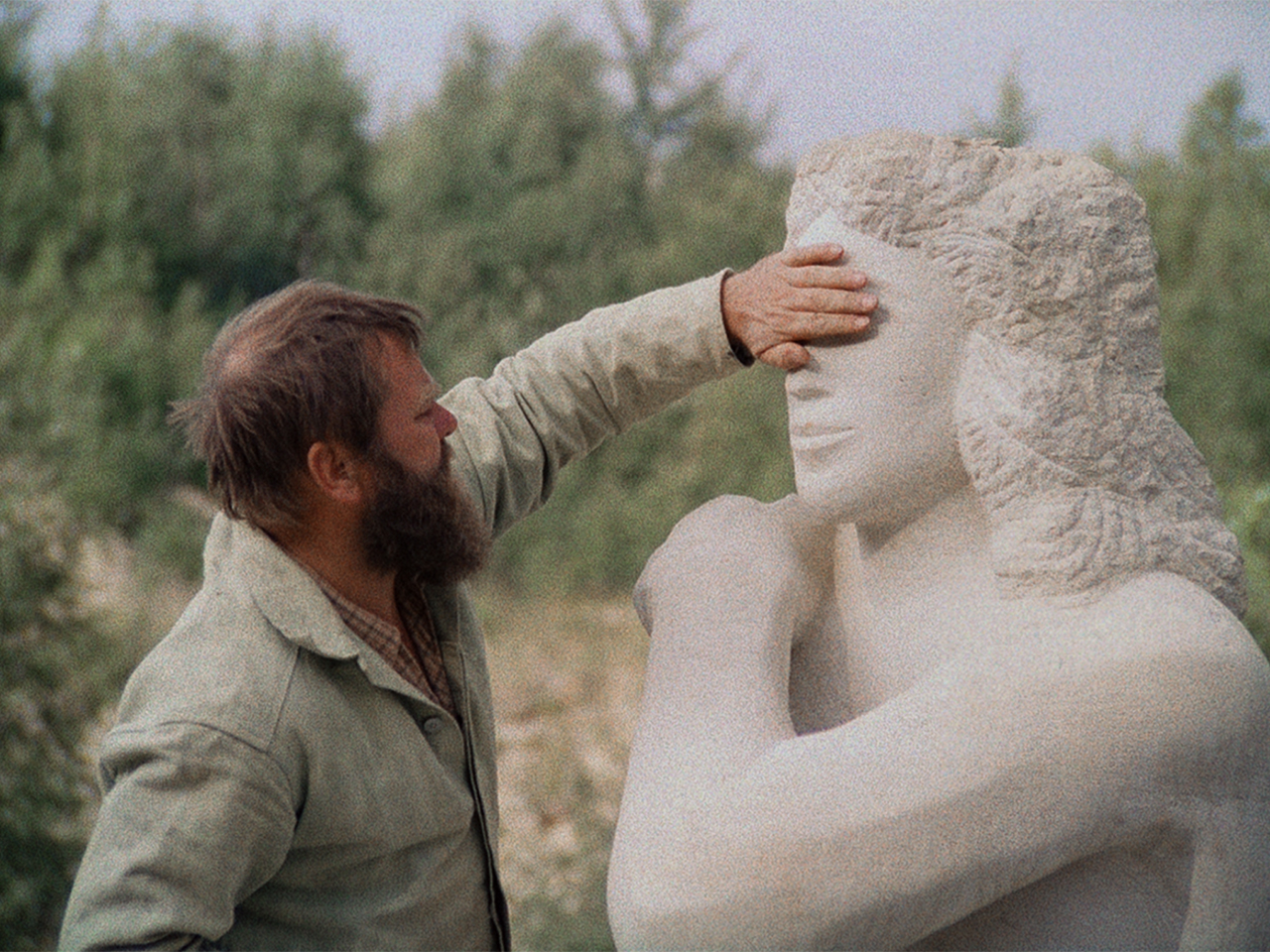 For the history buff with a taste for dissent: Behind The Wall: Short Films from the GDR, Sat 19th Jan, 17.00, ICA

Full programme. 2019 will mark 30 years since the fall of the Berlin Wall and the gradual reunification of a divided Germany. In partnership with MUBI, we’ve dug into the archives to bring to London a triptych of short film and subversion from the German Democratic Republic. Perfect for the Mark Corrigans on the roster. 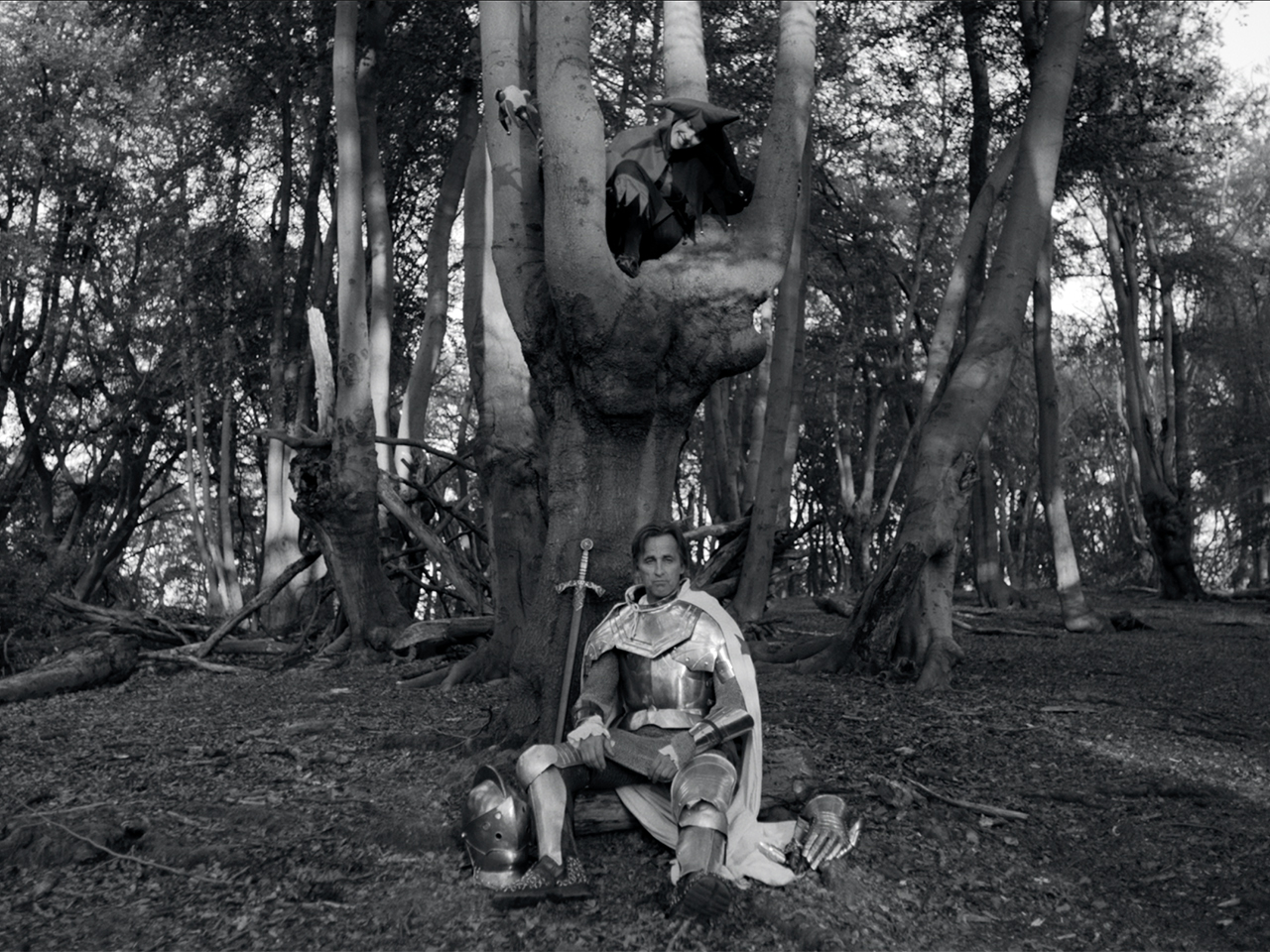 Tickets. The inevitable B word and Christmas dinner. It’s happening! Let’s pre-empt! Through archival public information films and visuals from Gazelle Twin’s Middle England-themed satire Pastoral and In Fabric’s Peter Strickland, we dissect the rural idyll Brexiters have venerated. Tell ‘em to save discussion for Q&A. 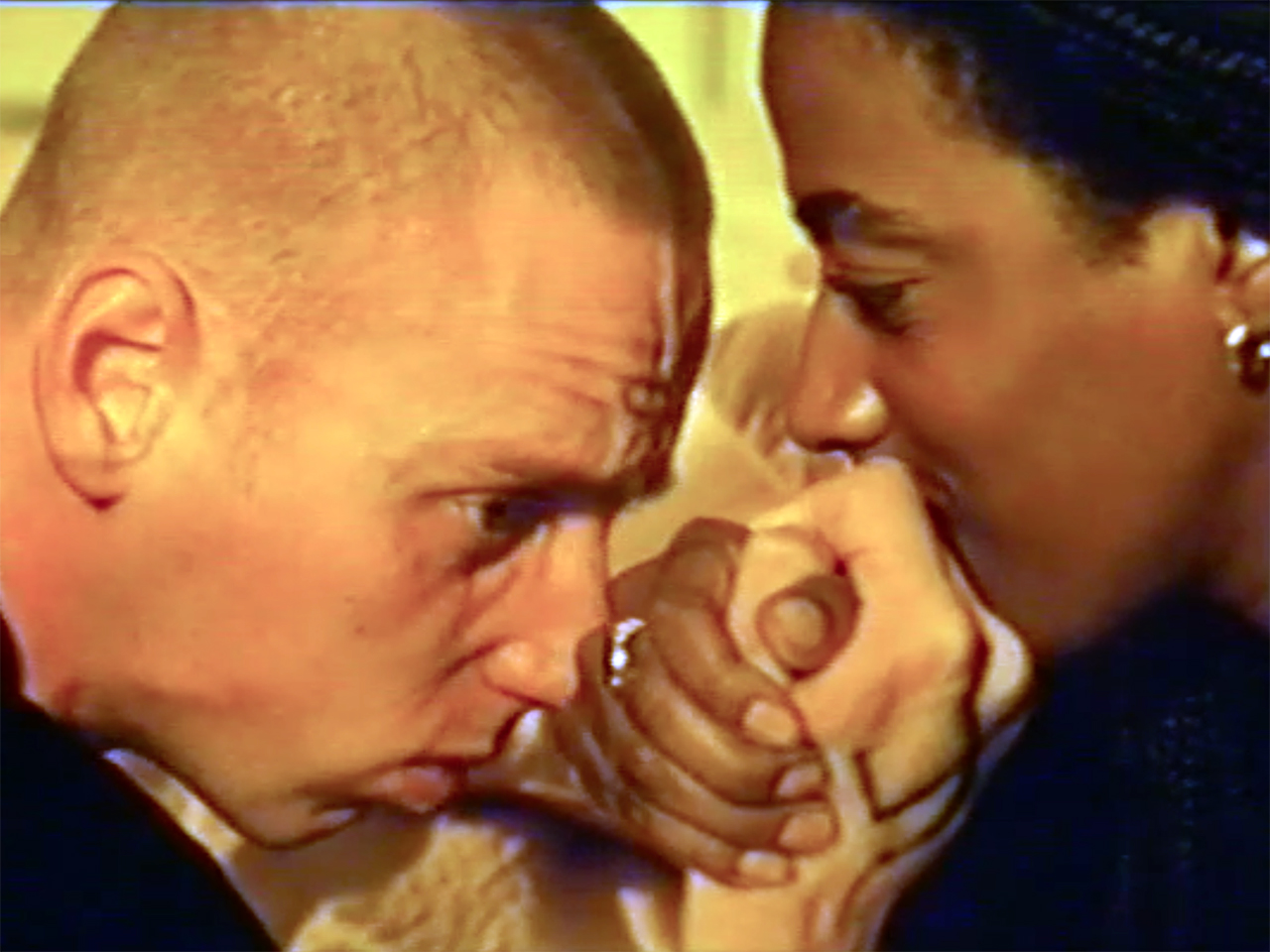 Tickets. Back when this kid was probably just a twinkle, the Noughties saw a new gen of British filmmaking talent ushered in helming the Top Boy - working class young men supplanted into a newly cinematic inner city and inevitably, a skirmish. Uncompromising on the realism, these shorts add up to a unique cross-section of working class masculinity with talents behind the scenes including Darkest Hour’s Joe Wright and comedian Kathy Burke. 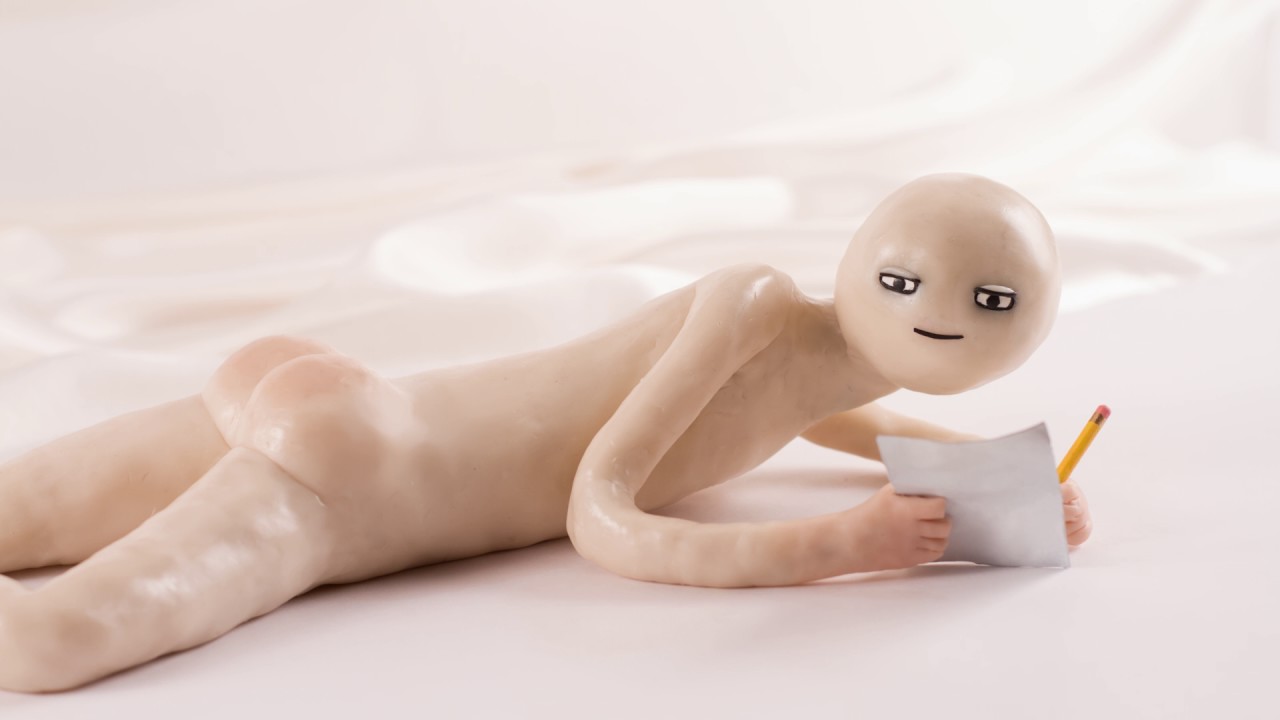 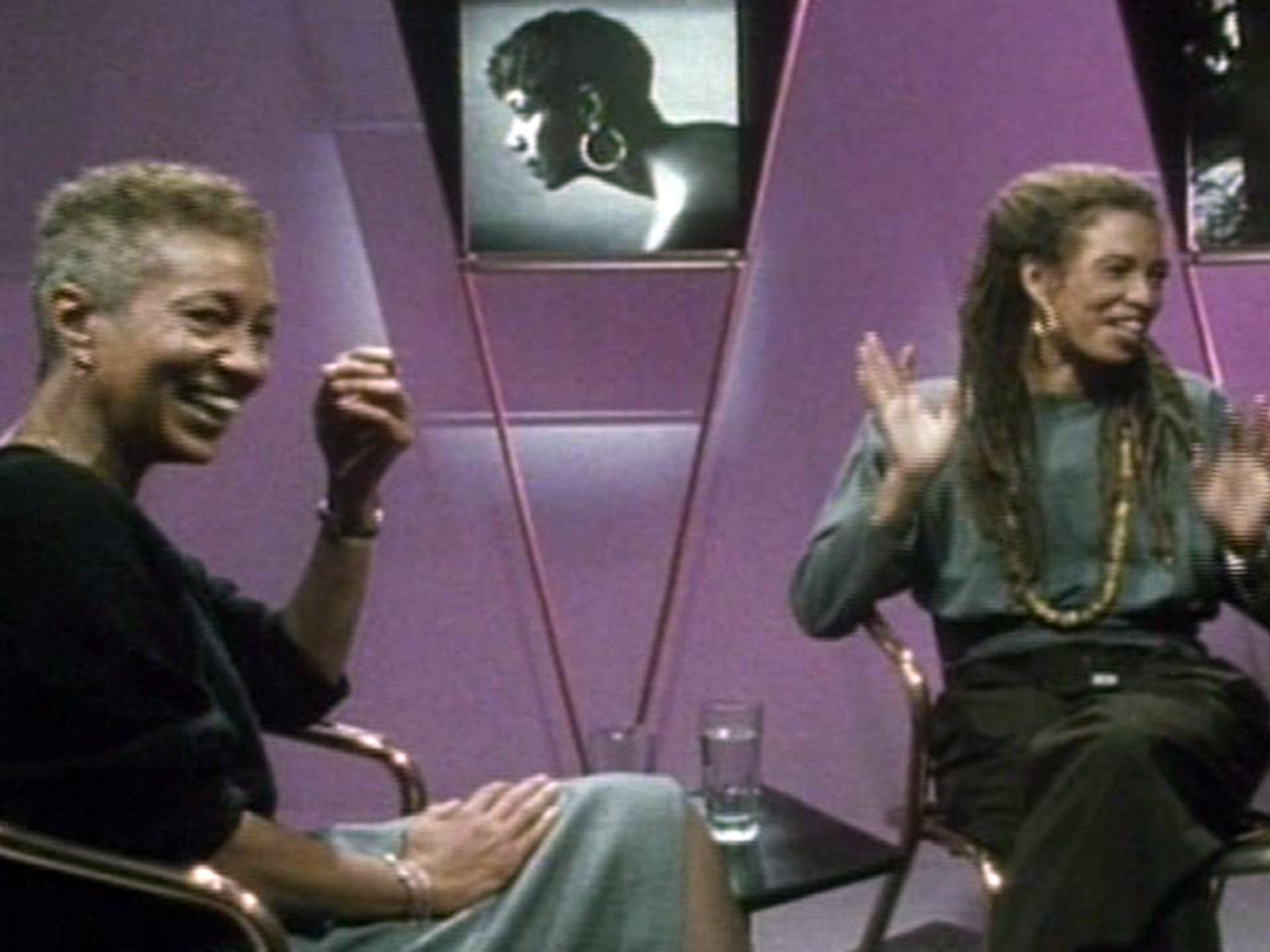 For the lil sis returning from freshers a radical: Club Des Femmes: I Want A Dyke For President, Sat 19th Jan, 13.00, Rio

Tickets. “I want someone who has been in love and been hurt, who respects sex, who has made mistakes and learned from them. I want a Black woman for president. I want someone with bad teeth and an attitude…” Club des Femmes pair Mykki Blanco’s reinterpretation of Zoe Leonard with Pratibha Parmar’s visionary A Place of Rage, featuring interviews with Angela Davis, June Jordan and Trinh T. Minh-ha dissecting racism and homophobia. Come revel in the queer feminist Black Power. 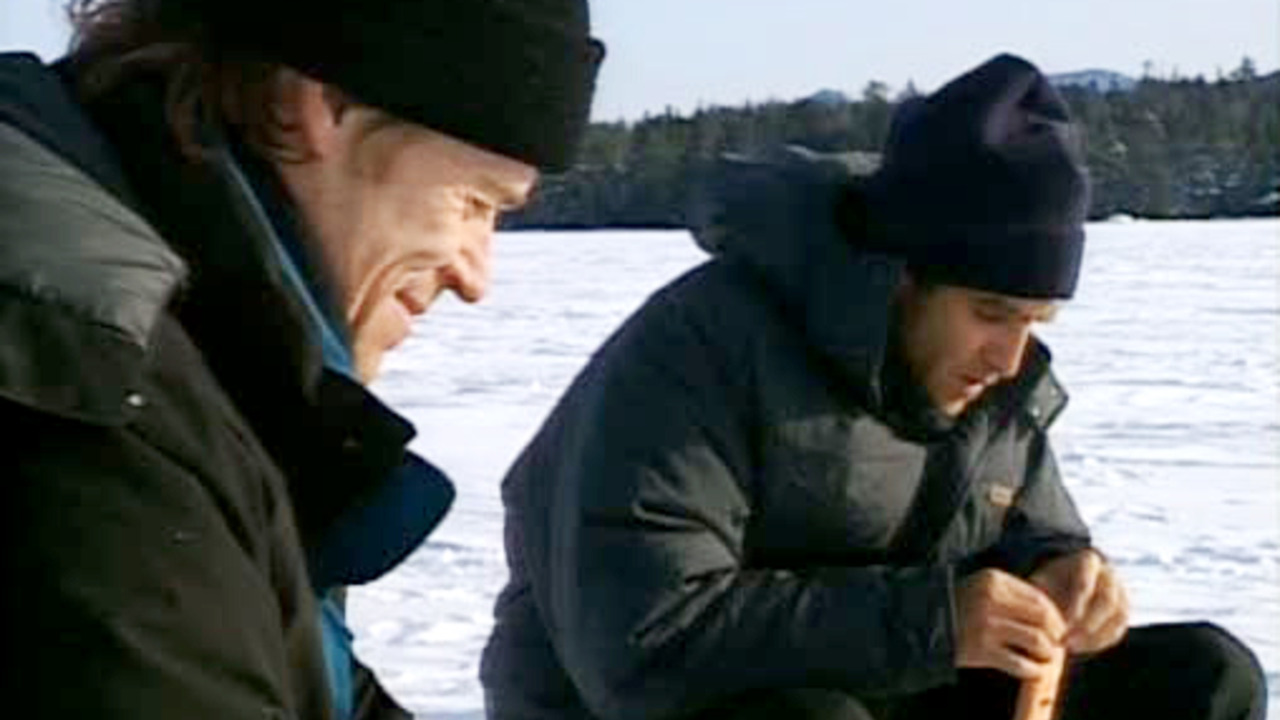 For the big bro who thinks irony is a personality: Fishing With John, Fri 18th Jan, 20.00, BFI Southbank 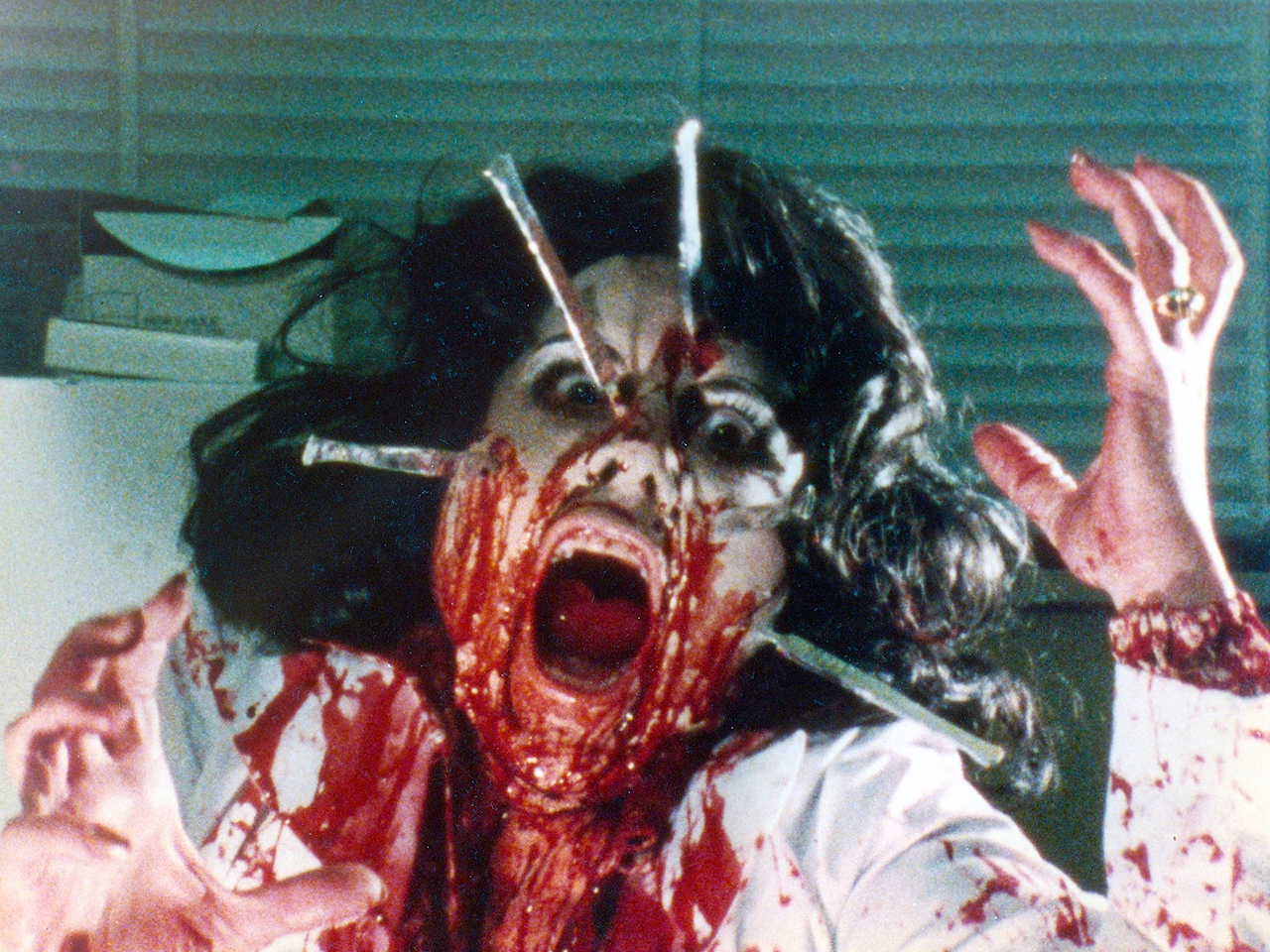