Everything you need to know about our inflatable PVC theatre barge this sentence didn't already cover.

The Air Draft: What is it?

The brainchild of architects Thomas Randall-Page and Benedetta Rogers nodding to a late ‘70s legacy of avant-garde public art and spaces you can inflate inside other spaces, the Air Draft is a pneumatic performance venue worked into an old industrial barge. For LSFF 2019, we’re mooring it up at Grow, Hackney and taking residency for our opening weekend (Sat 12th-Sun 13th Jan), bringing aboard live performances from the brilliant Lone Taxidermist and crew, alongside documentaries to satiate you with all things inflatable. 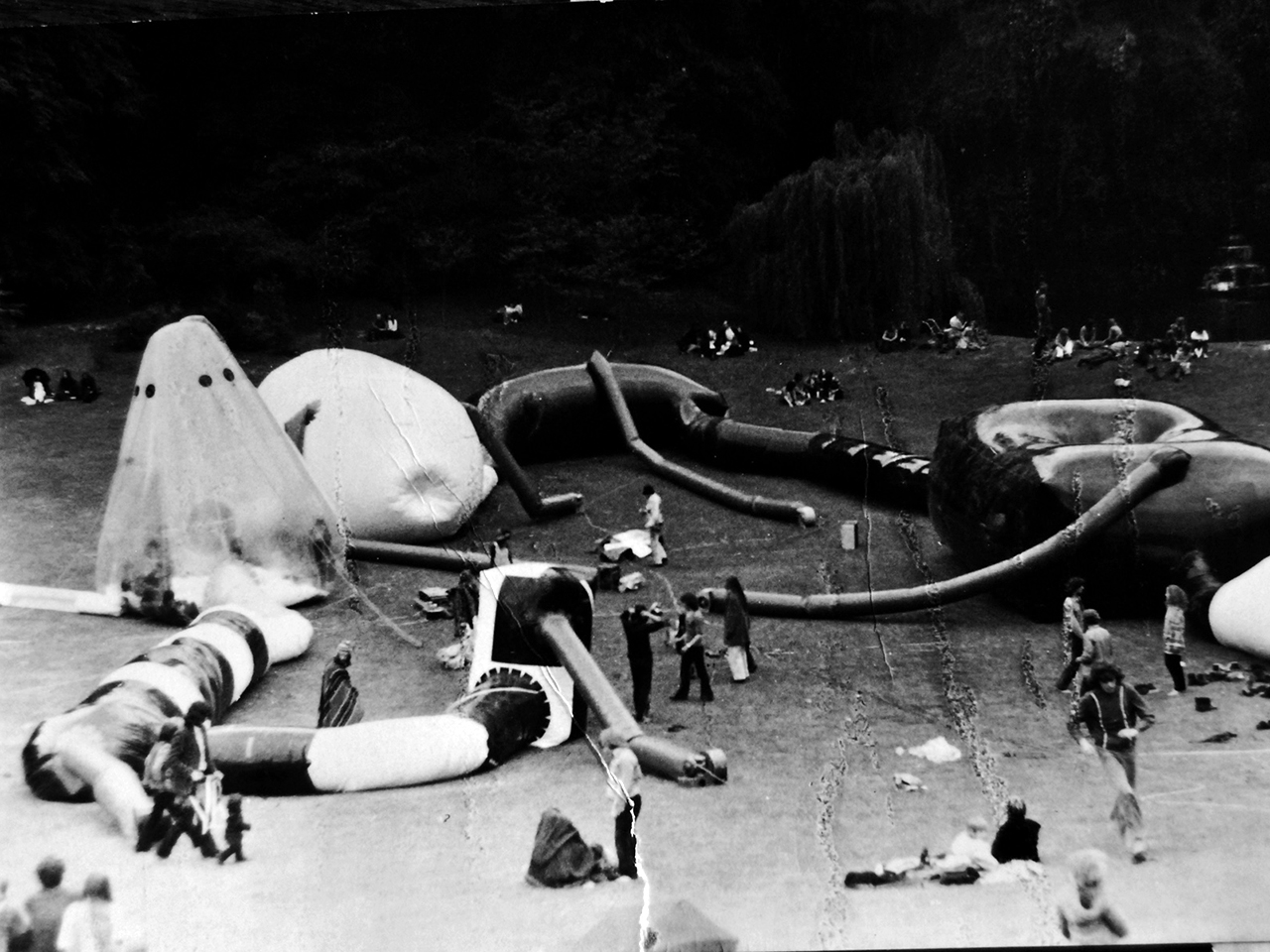 Previous LSFF-ers might be aware I have something of a thing for balloons.

Inspired by Brecht Debackere’s 2016 documentary EXPRMNTL (handily enough screening on the Air Draft!), I found myself hooked on the experimental festival that launched a thousand experimental film festivals - Belgium’s iconic Knokke. It’s ethos: “real films” in “unreal settings”, and boy were they big on inflatables.

Debackere’s archive footage of the festival’s 1967 edition shows inflatable structures of all shapes and sizes with naked bodies weaving through indeterminate mass and psychedelic projections. In tripping further down this inflatable rabbit hole of artists, expanded cinema and very excellent balloons, and in spite of all cries of lunacy from the festival’s producers, I was determined that we must secure an inflatable for LSFF - and that we needed to be in it, consuming glorious short cinema.

The Air Draft was a serendipitous find as it spent last summer floating on Regent’s Canal outside our office! 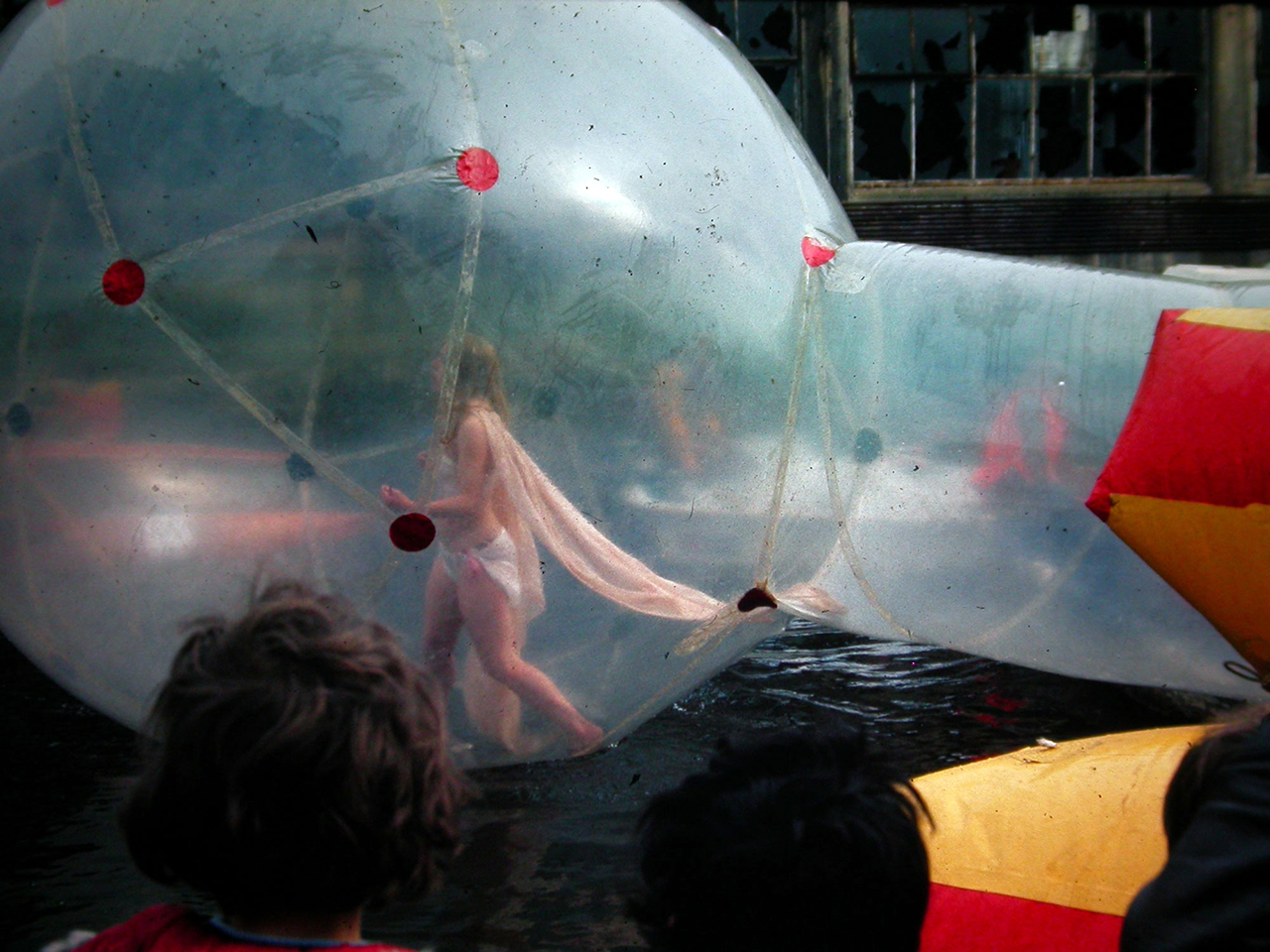 What is happening on it?

Back on land, we’ll be screening Huw Wahl’s documentary Action Space, a portrait of his mum and dad and the radical late ’60s-early ’70s collective of the same name that constructed large interactive, inflatable structures to create interventions in public spaces. A must-watch to contextualise the interaction of self and space in pnuematics and public art. Tickets.

Belgium’s Knokke Film Festival, which had a sporadic life span between 1949-1974, defined the modern film festival away from the red carpet of Cannes, championing Expanded Cinema and the integration of multimedia arts, music and non-cinema spaces. By ’74, feeling their work was done, the festival decided to cease but continues to be a rich source of inspiration for LSFF’s own programming. Tickets.

A documentary portrait of Braziers Park School of Integrative Social Research, a progressive college-cum-resident community exploring co-existence, collective work and our place in nature. Founded by psychiatrist Norman Glaister and educationalist Dorothy Glaister in 1950, Braziers is the longest-running secular resident community in the UK, and hosts courses and festivals including Supernormal. Tickets.

And we’ve got even more stuff happening back on land at Grow, Hackney! Including more docs, our emo video jukebox on Saturday night and live comedy from Short Sighted Cinema. 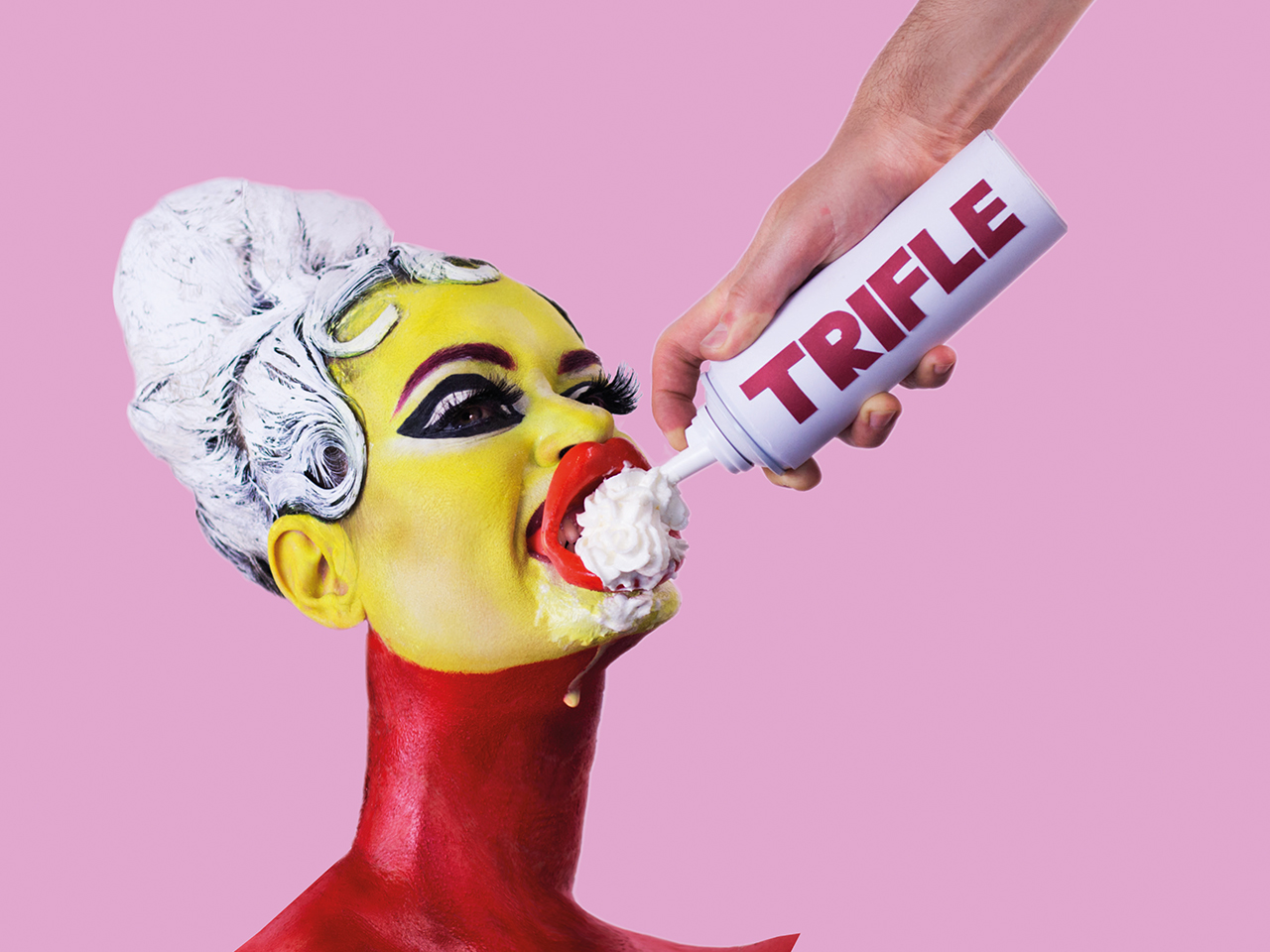 Final Q: will there be heaters?

Yep! Fret not, we’ll keep you toasty. The full LSFF programme is out now.