This Friday London Short Film Festival is thrilled to welcome Tony Grisoni to the Curzon Soho for a retrospective and Q&A.

Tony Grisoni is widely known for his impressive back catalogue of screenwriting for film and TV including co-writing Samantha Morton’s directorial debut THE UNLOVED, IN THIS WORLD with Michael Winterbottom and both TIDELAND and FEAR & LOATHING IN LAS VEGAS with Terry Gilliam. 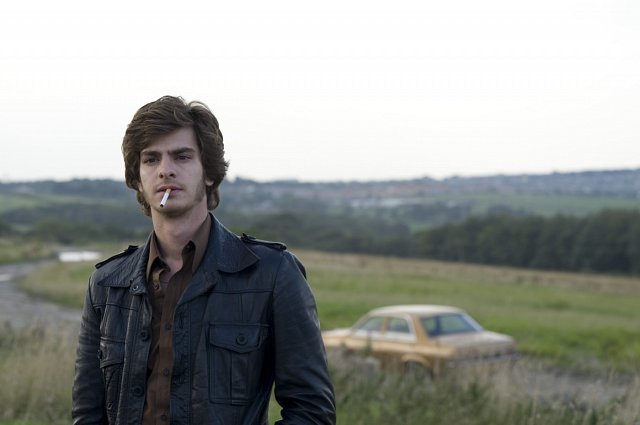 He has also directed a series of drama short films through the likes of the UK Film Council, Sky Drama and Film Four, plus a number of more experimental pieces with artists including Oona Grimes and Brian Catling. In this special event on Friday 17th January, 6.20pm we’ll be investigating Grisoni’s work as a filmmaker, screening three of his short films:

After the screening Grisoni will join us on stage to discuss his career and take questions from the audience – not to be missed!

Following the screening, please join us in the bar for drinks and DJs as we celebrate the last few days of LSFF 2014.