Rounding up the winning films from this year's festival.

This year’s LSFF award winners celebrate the ambitious, the imaginative and the captivating, proving that the potential and power of the short form is stronger than ever. 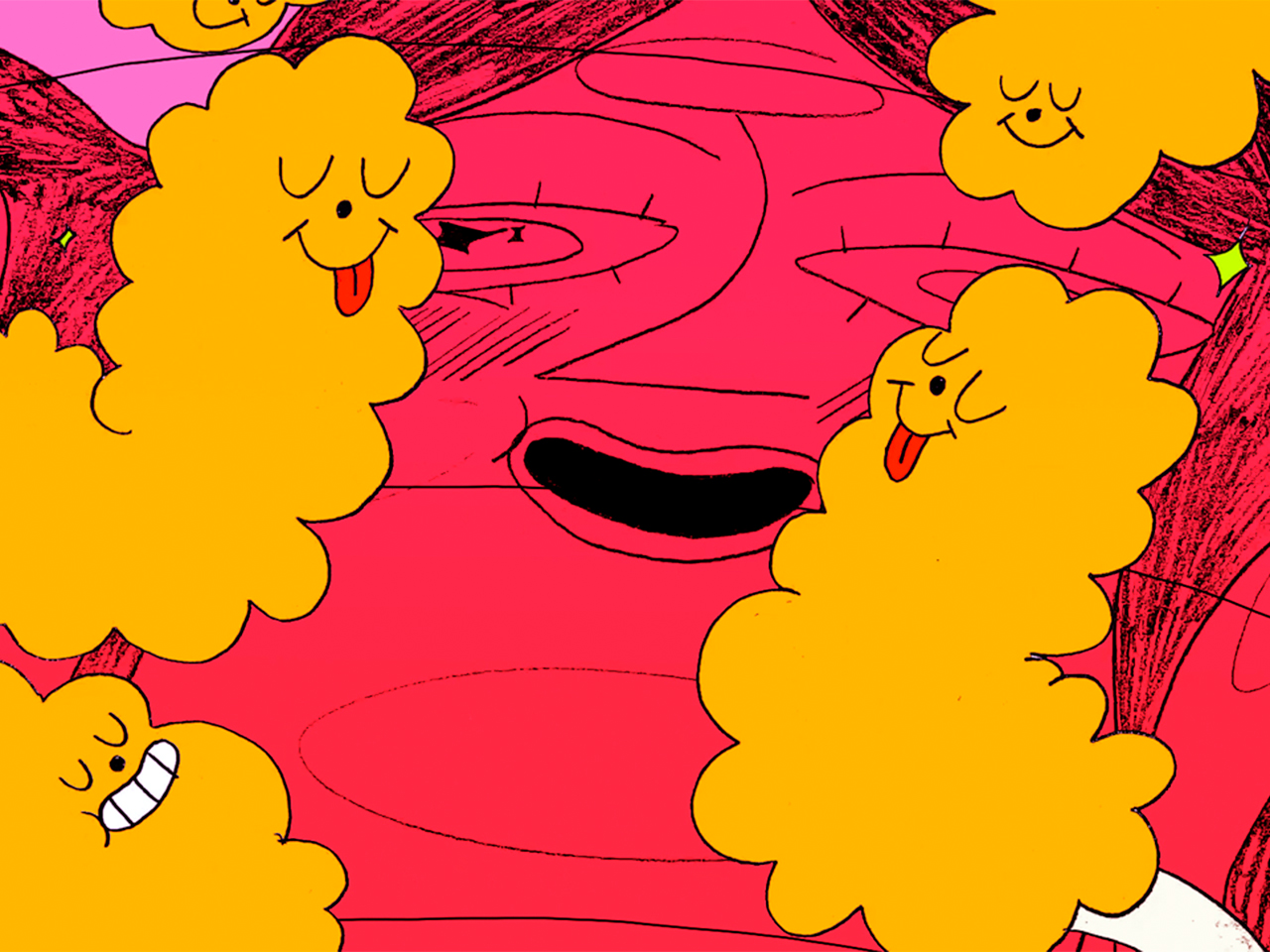 “We are always looking for films that can surprise and delight, and do so in the most concentrated way possible; bursts of creativity that fill every second of their miniature runtime with expression.

As well as being a wonderful, constantly refreshing swirl of fluid animation and colour, Hodkin’s film doesn’t just surprise us in its style, but in its narrative as well - rolling from the romance of friendship and slurred conversation, to delicious fried goods, kidnapping, murder and police sirens - all without ever straying from its emotional core, that glows with the warmth and light of any late night, drunken, chicken shop oasis.” 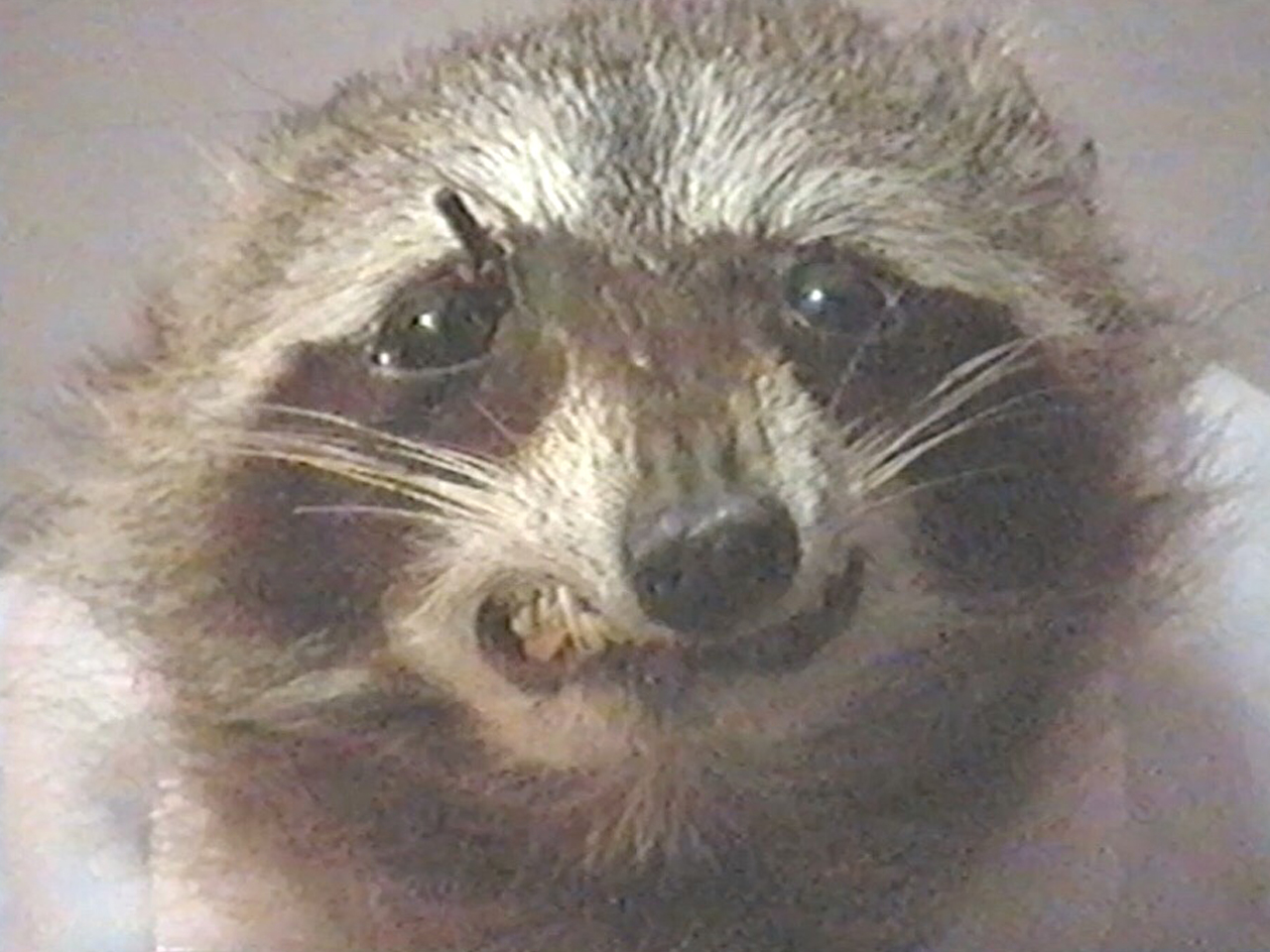 “Mad and funny, weird and gross but engaging nonetheless, Long Friend is a great example of what you can do with two taxidermised animals and a non-existent budget.” 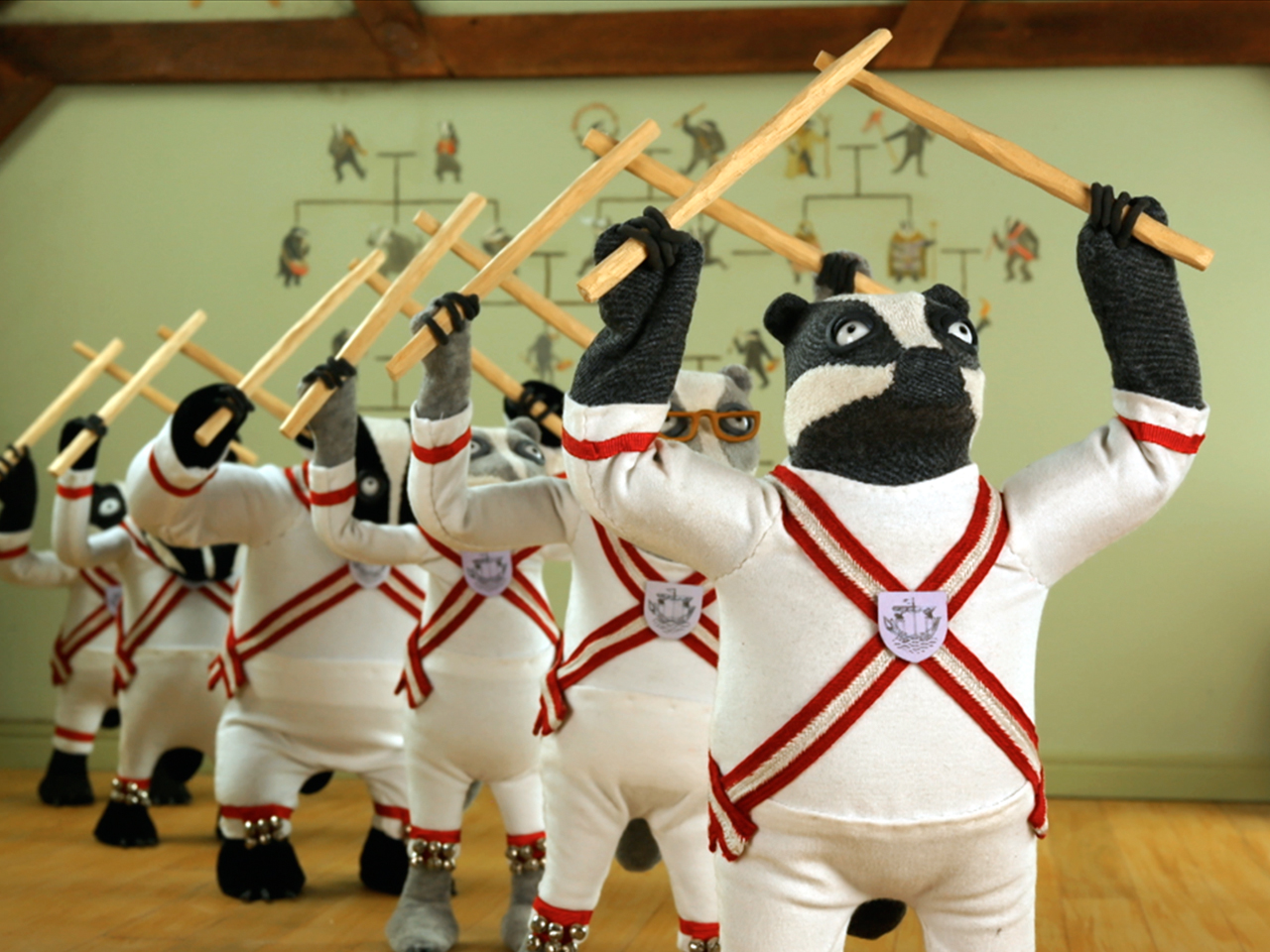 “The award for Best Animation goes to a lively and inventive film that blends tradition and modernity in a skilled and intelligent manner to create something thoroughly charming. Endearing storytelling, sharp wit, and a timeless sense of humour complement fantastic craftsmanship with captivating textures and sounds, creating a remarkably entertaining, accessible, and timely work.” 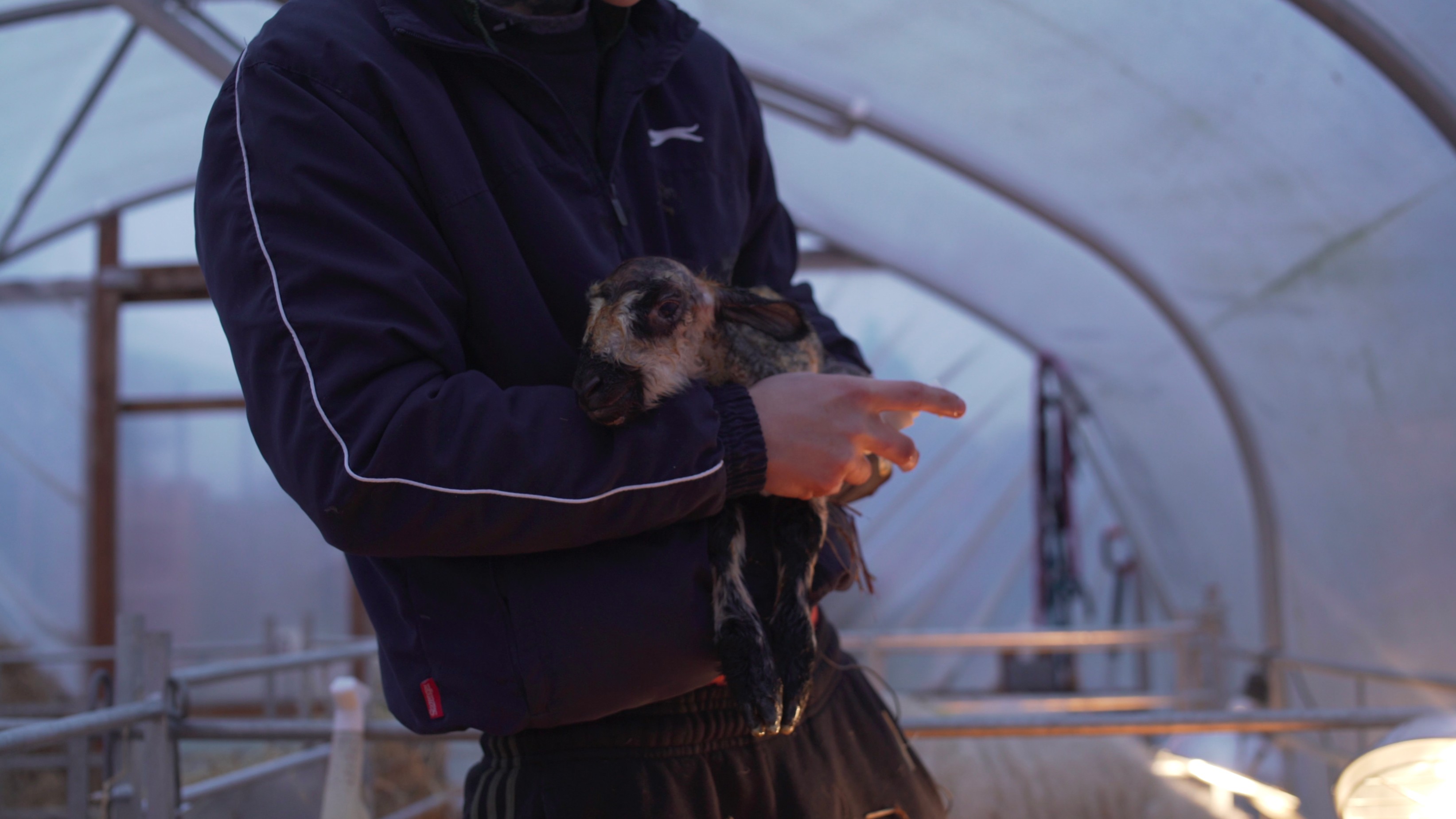 “We’re thrilled to present the award for Best Documentary to a film that we found thoroughly immersive and filled with empathy. Through hypnotic imagery, perfectly languid pacing, and a well-considered distance from and care for its subjects, the film tells a touching story of rehabilitation, intergenerational trauma, and enduring strength of the human spirit without resorting to sensationalism or reductive clichés, revealing its director to be a dedicated—and technically skilled—documentarian.” 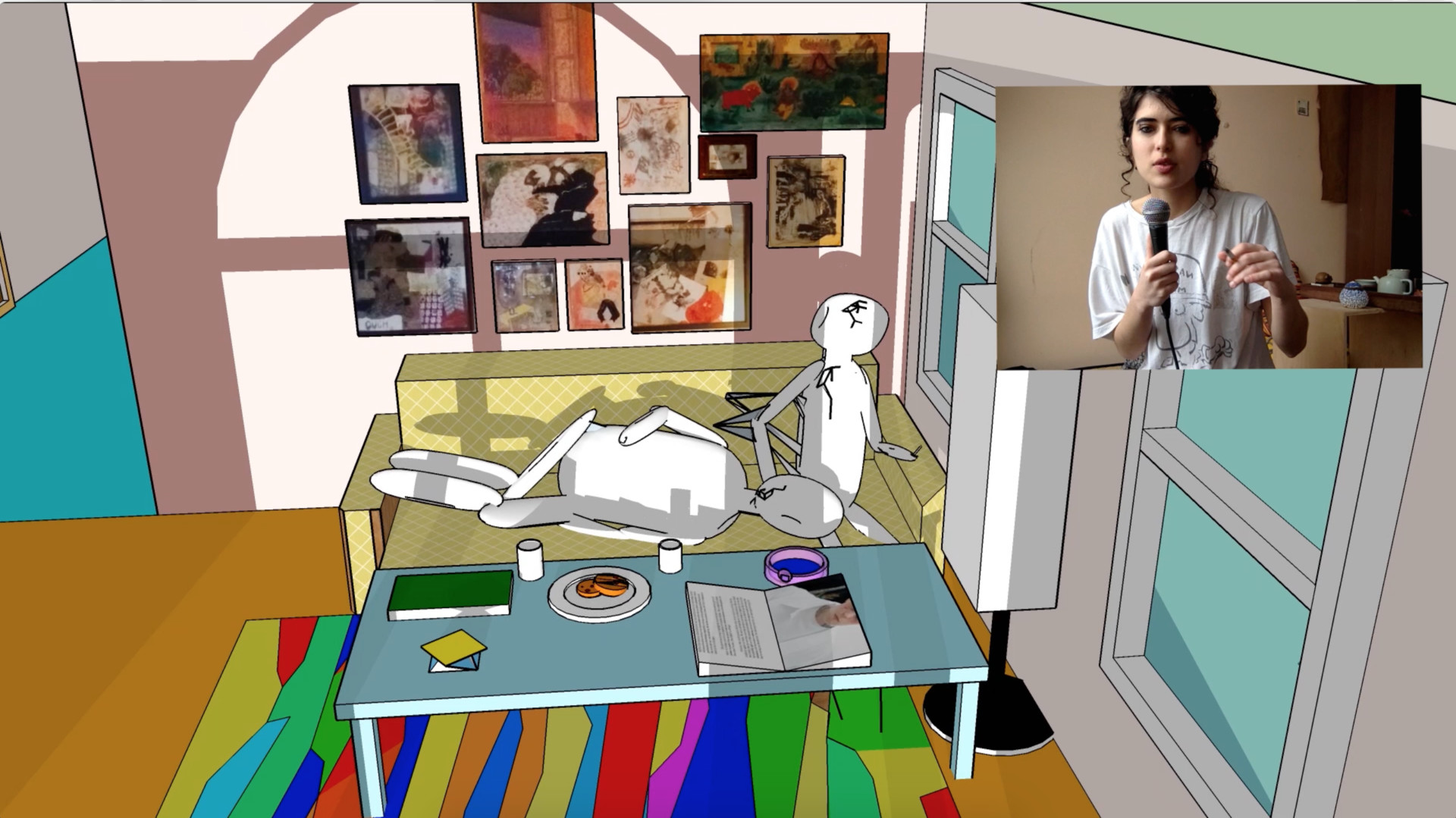 “The award for Best International film goes to a film that is truly one-of-a-kind. Combining playful, eye-catching animation with intimate live-action footage, this eclectic film exudes personality, reimagining the limits of the the cinematic form and demonstrating a resourceful and imaginative spirit. At its core is a sparkling and thoroughly beguiling performance we won’t soon forget that makes us excited to see what comes next for this director.” 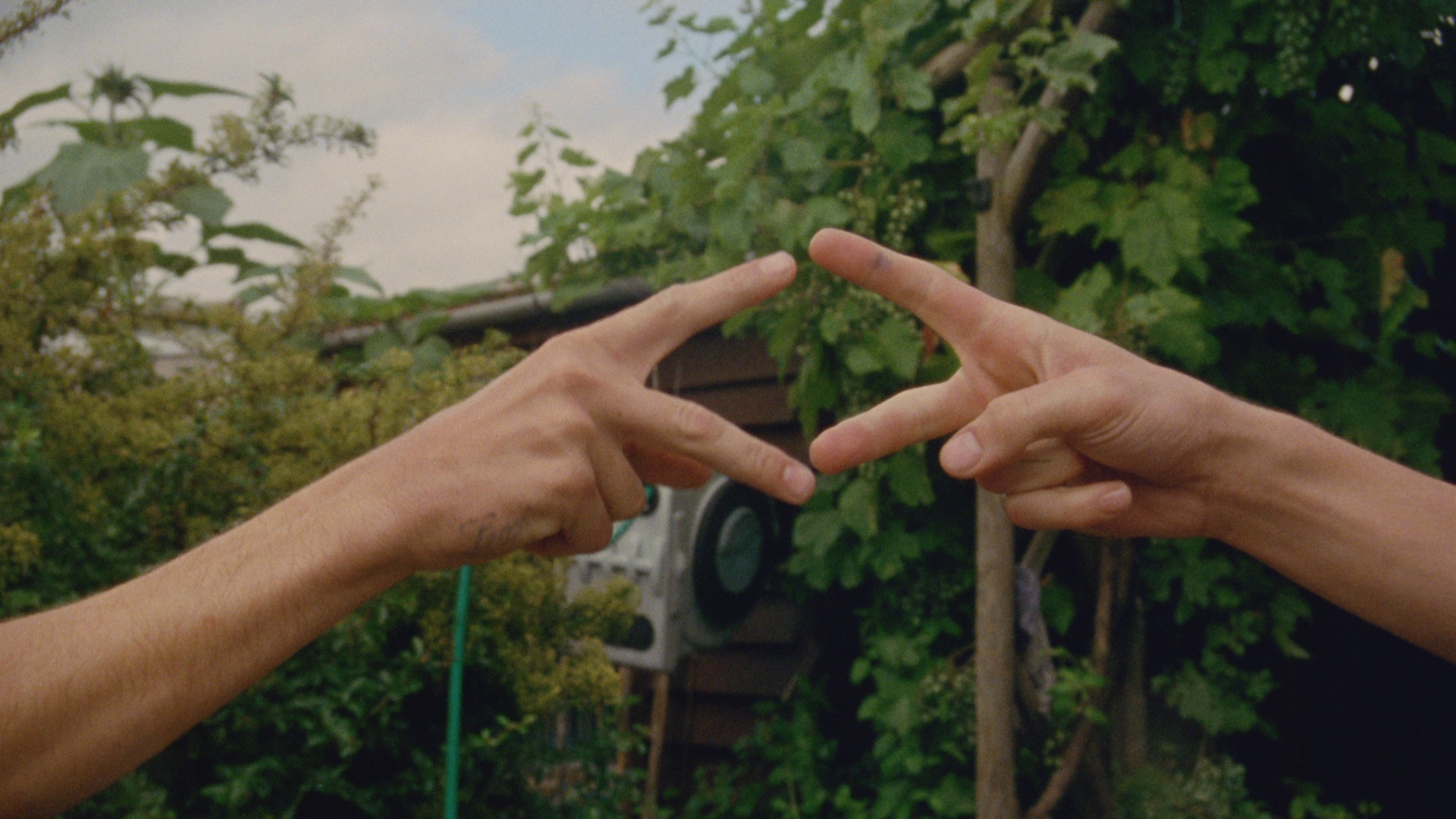 UK Special Mention: If You Knew, directed by Stroma Cairns

“The UK Special Mention goes to a film that we found beautifully exploratory, imaginative, and full of ingenuity in its conception. With dreamy cinematography, innate curiosity, and a refreshing freedom of narrative, its director demonstrates exciting vision and an attentive approach to filmmaking in this presentation of a very moving portrait of two brothers.” 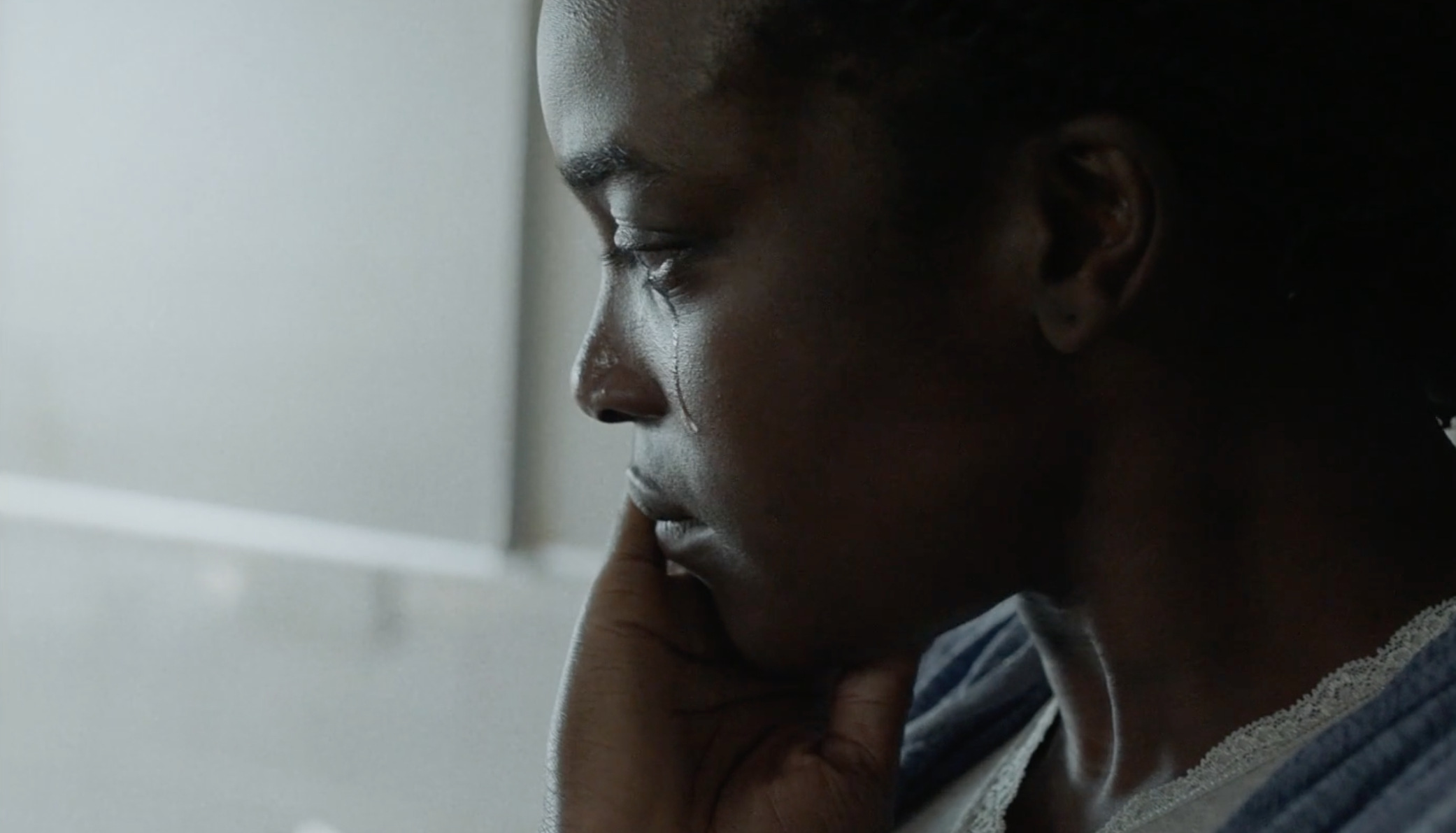 “We’re thrilled to give the award for Best British Film to a work that all three of us found immediately captivating, powerful, and poetic; telling a delicate and unique London story, this film illustrates a transformative escape from violence with the utmost care and remarkable precision while maintaining wonder and elusiveness where it matters most. Paired with beautiful cinematography and strong, heartfelt performances, this is a seamless and thoroughly enveloping work with outstanding direction.”