Is this the Best New Film Festival in the UK? 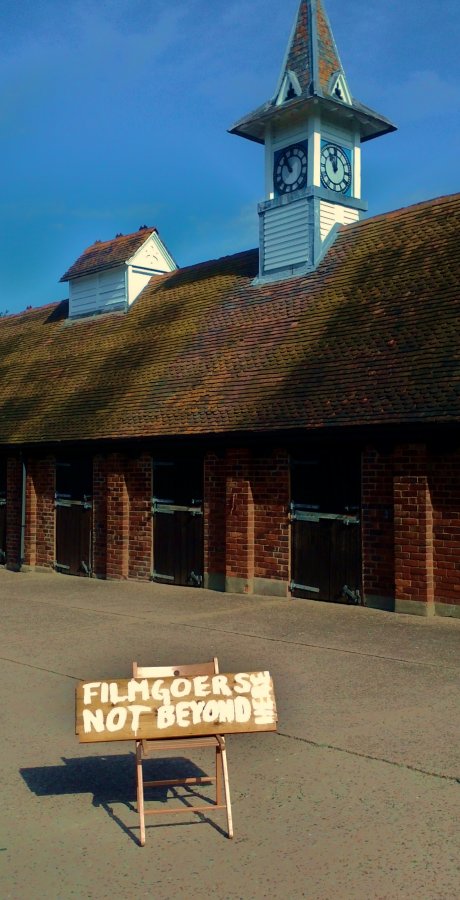