International shorts, and why they matter

Our international programmer Thomas Grimshaw muses on short film from around the world and why the London Short Film Fest just can't get enough.

With the 15th LSFF already on the (okay, fairly distant) horizon and our submissions officially open the world over, we caught up for five minutes with our international shorts programmer Thomas Grimshaw to get his musings on international short film - where’s it at, where’s it headed and how LSFF is all the better for it. 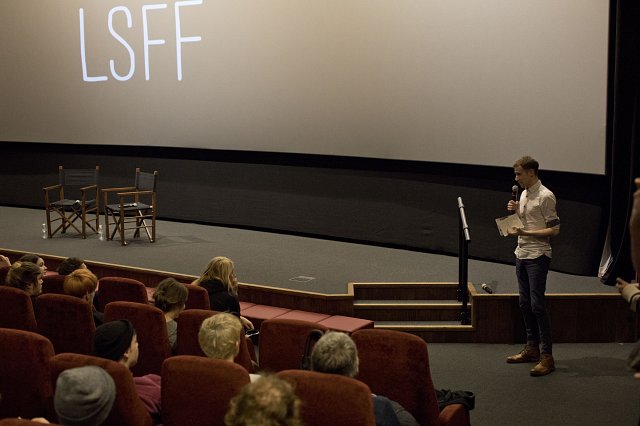 Since we’ve opened LSFF to international submissions these past few years, how has this diversified and strengthened our offering? Personally I think being able to shine a light on the cultural and creative outputs of a number of diverse countries is incredibly important right now. A lot of political rhetoric and dialogue is currently very insular and regressive; a sense of shutting ourselves off from the rest of the world and having an international programme reminds audiences that different cultures, approaches, philosophies and aesthetics still exist. This year we showed films from 22 different countries, including Columbia, Mauritius and the Philippines and each country has its own specific political and historic context that feeds into its filmmaking, meaning that the programmes can be really diverse in terms of style and content. From a programming perspective it’s great to be able to move from Germany to Japan to Brazil, for example, because the huge shifts you get from contrasting different countries keeps the audience in a much more active and engaged position. 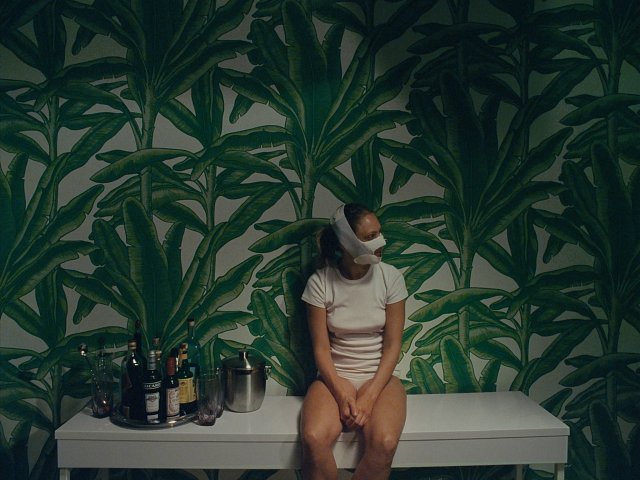 What’s your programming process? How did you tackle last fest’s 750+ submissions? Firstly I don’t programme by genre, like comedy or horror, I try and mix things up as much as possible and that includes fiction, documentary and more experimental work. In terms of finding themes for the programmes, they often come fairly late in the process. It’s usually a mixture of ideas or concepts that interest me personally and also noticing commonalities between films I find particularly inspiring. I also like to include outliers, so that you’re left wondering how a certain film relates to a certain programme, which will then hopefully make you consider the film in a different way.

Since we started curating specific international programmes two years ago, I’ve pretty much operated independently. In the first year we only had 350 submissions, but then last year the number almost doubled. As we’re expecting more this year I’m going to put a small team together to assist in the viewing process. This doesn’t just benefit me but also the filmmakers as well. People put a lot of time and effort into their submissions and I want to be able to honour that by having each film given the attention it deserves. Given the way the international submissions are growing the only way to do that from now on is to open up the process.

What are you personally looking for in a short? Aesthetic or concept? Ambition or execution? What’s ‘quality’ to you? In very simple terms I like to see things I’ve never seen before. I would much prefer to see a flawed and messy film that was ambitious than a very professional and slick production that told a story I’d seen a thousand times before. For me, short film is a very mercurial form of storytelling; it’s a place to experiment with genre, form and aesthetics, it’s an art form in it’s own right rather than how it’s often seen which is as a mini-film.

Your highlights of LSFF ’17 and ones-to-watch? Highlights for me this year included Raymund Ribay Gutierrez’s IMAGO, a really brutal, tense yet spiritual film from the Philippines and also Riho Unt’s THE MASTER, an Estonian animation about a dog and a monkey that works as a perfect analogy of Donald Trump’s presidency. We’ve shown both THE BABY and THE SILENCE by Ali Asgari a really talented filmmaker from Iran whose films are both very political and deeply humane. The country I’m particularly interested in at the moment though is Croatia. There’s a huge amount of really great short films coming out of the Croatian Audiovisual Centre. The winner of the international prize in 2016 was NO WOLF HAS A HOUSE by Hana Jusic, who has since gone onto make her first feature and this year we showed Daina Pusic’s THE BEAST. Given the amount of strong work coming from Croatia at the moment, I wouldn’t be surprised if over the next few years we saw Croatia being recognised on a more international level, similar to the Romanian New Wave about a decade ago.

International submissions are now open for #LSFF2018, this year with a spangly new early bird deadline - get your shorts in by 21st April 2017.