Film Curating in the 21st Century - A Personal View

As the London Short Film Festival hurtles towards its 10th anniversary in January 2013, Festival Director Philip Ilson takes stock of what is ostensibly a career in film programming, covering a period of nigh on 20 years, and considers what informs and drives his approach to curating screenings.

My first lesson in film curating was the strength of anti-curating; or rather the open-access short film screenings at the nineties Exploding Cinema nights in South London. There would be an array of super 8 films and VHS tapes that were played from whatever filmmakers and audiences turned up with and what was on the top of the pile. Subsequently, the nights were made up of shit film after shit film, with the odd gem shining out from the shit. But that wasnâ€™t the point; the events were inspirational and original, with multi-projection film loops and old b-movies playing on the venue walls and these amazingly crafted programme booklets with essays and artworks from the Exploding Cinema collective members. 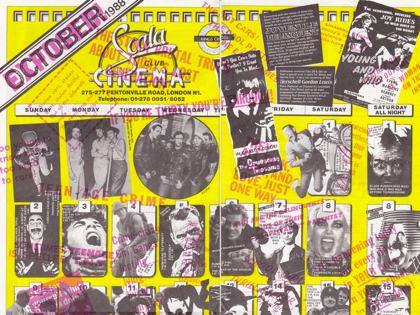 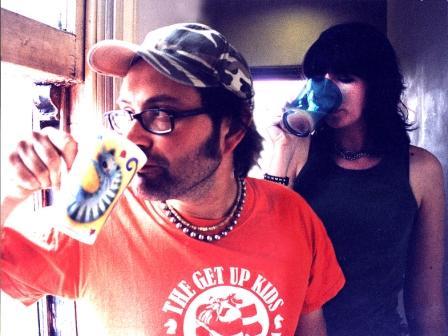 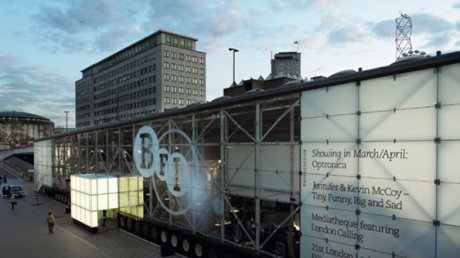 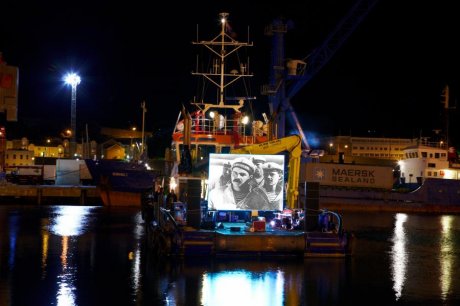 City Screen and Curzon Cinemas are ostensibly chains, but what they do bring to the table is a cinema experience that goes beyond what is on the screen, and for this we must be thankful. The bigger Cineworld and Odeon chains are treating audiences as cattle, with appallingly overpriced drinks, popcorn and smelly nachos, and no policy in place to create a pleasant experience when visiting; I believe thereâ€™s now an on-going issue about multiplexes keeping the cinema lights up during the main feature. With new sites at places like the 02 Arena and the Westfield shopping centres, I do find it inexplicable that designers and architects can get it so wrong. Despite being chains, City Screen and Curzon Cinemas do provide places where you would want to visit and stay awhile, with good bar spaces, comfortable auditoriums and friendly staff.  It is important to mention this, as like festivals, itâ€™s integral to a whole package which goes beyond the films on the screens. 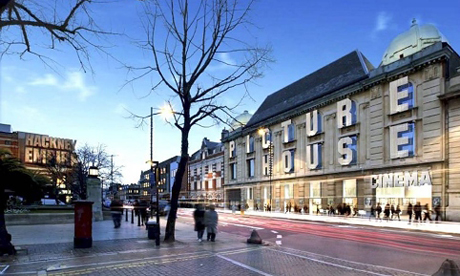 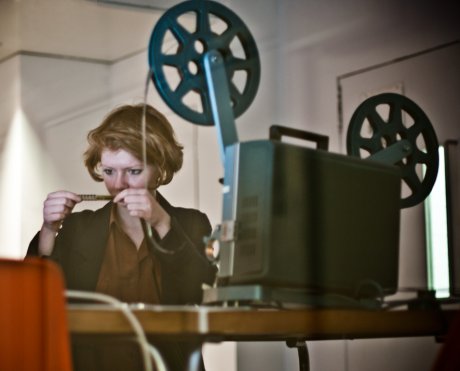 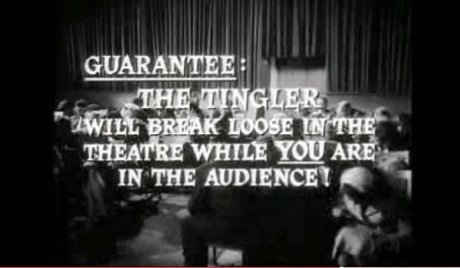 The Cinefamily is run by Hadrian Belove, and is described on-line as a â€œmixed media event space, a hang-out, a church, a locus point on the L.A. landscape, a movie geek summer camp, a romantic first date, and a good place to get some coffee and a cupcake thatâ€™s run by maniacs whose idea of a good time may coincide with yours.â€ This definitely looks like the Scalaâ€™s little brother now all grown up, and itâ€™s sad that we have nothing nearing this in the UK. The programming is a mix of new releases veering more towards arthouse and foreign language, with a regular programme of rep and special events. Also, it mixes trash and serious cinema, with the week of writing featuring a screening of silent classic Sunrise with a piano soundtrack and complimentary Champagne to a Valentineâ€™s Night compilation of the 100 Most Outrageous Fucks in Cinema. It also helps being in Los Angeles that there is a steady stream of available talent, and also this week is a visit from ageing  Cassevetes regular actor Seymour Cassell for an in conversation event. But then, surely we have a talent pool in London too, that we should definitely make more use of beyond a Fassbender Q&A for Shame.