With a sad old year of the film industry behind us that proved so thoroughly a disservice to the women in it’s cogs, we reckoned it timely to take stock of its smaller sister - short film.

In 2016, Directors UK released a stunningly comprehensive analysis of gender across filmmaking in the UK, Cut Out of The Picture, finding just 27.2% of jobbing British short film directors to be women - and endemically, career progression to be disproportionately difficult. Though 32.2% of these directors cited short films as their way into directing, just 12.5% who ended up making a second film were female, with this dipping to 4% who’d made four or more.

Dipping in and bolstering this with our own submissions data (Feb to Aug 2017), we found 31.6% of last year’s submitters identified themselves as female, with 37% of this slice being first time filmmakers. Which, suggesting the rest and majority are at least onto their second short, happily reads as a shift in female directors securing the budgets and opportunities, right? Until alas, we get stuck into age brackets.

Of the female filmmakers who submitted, 16% were between 16-24 years old. This rises to 23% in the 25-29 bracket, but then regressively dips until we land at just 2% of our female submitters identifying as between 45-49 and 5% over 50, seeming to lend itself to a different reading. Though recent shifts in funding and a general overhaul of our industry’s inclusivity has begun the prying open of space (though still not nearly enough) for this generation of female filmmakers, we seem now to find older female filmmakers, or those who perhaps couldn’t make it to the second rung, left to flounder. In short: there’s work to do, not simply in getting women into filmmaking, but in fortifying the careers, consolidating and stabilizing the continued progression, of those women already making films.

And so, we’ve turned to the sisterhood. In the spirit of #FemaleFilmmakerFriday and pulling one another up, we’ve asked friends of the festival, women working currently or who’ve made their careers through shorts, to offer the best advice they’d received and were keen to share. 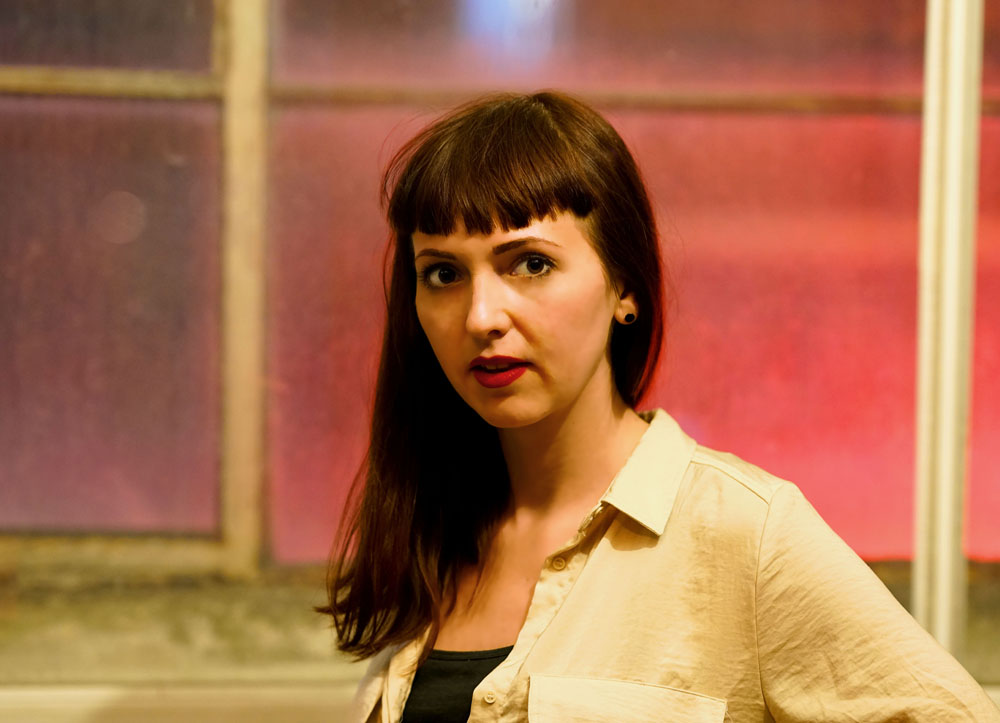 Prano Bailey Bond: “Here’s some advice that I was recently given by the one and only Lynne Ramsay, paraphrased by me: when under time pressure on a shoot and working out what to compromise on, be bold and stick to what was important to you when you conceived your ideas or first read the script - don’t panic and slip into conventional shooting patterns simply because you need to ‘cover’ the scene.”

Hope Dickson Leach: “Listen to your gut, follow your heart and use your brain. Make films that only you can make. Don’t be afraid to say no. Carry your sisters with you on your journey.” 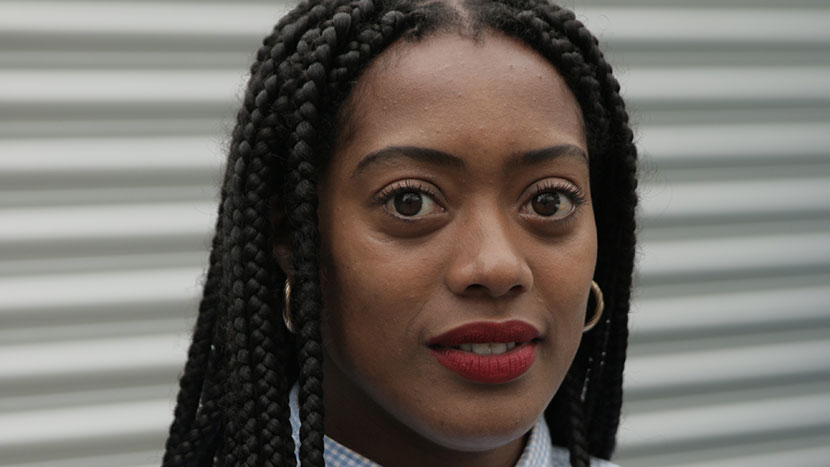 Eloise King: “Try to focus on telling the story authentically and not on the length.”

Cecilia Stenbom: “I was once told that I should always be able to sum up what I am trying to do on a post-it note and when things go wrong, as it inevitably does in filmmaking, this note will come in handy. If I was to pass on advice to someone else, it is be patient but insistent, remain grounded when successful and not let rejection get the better of you.” 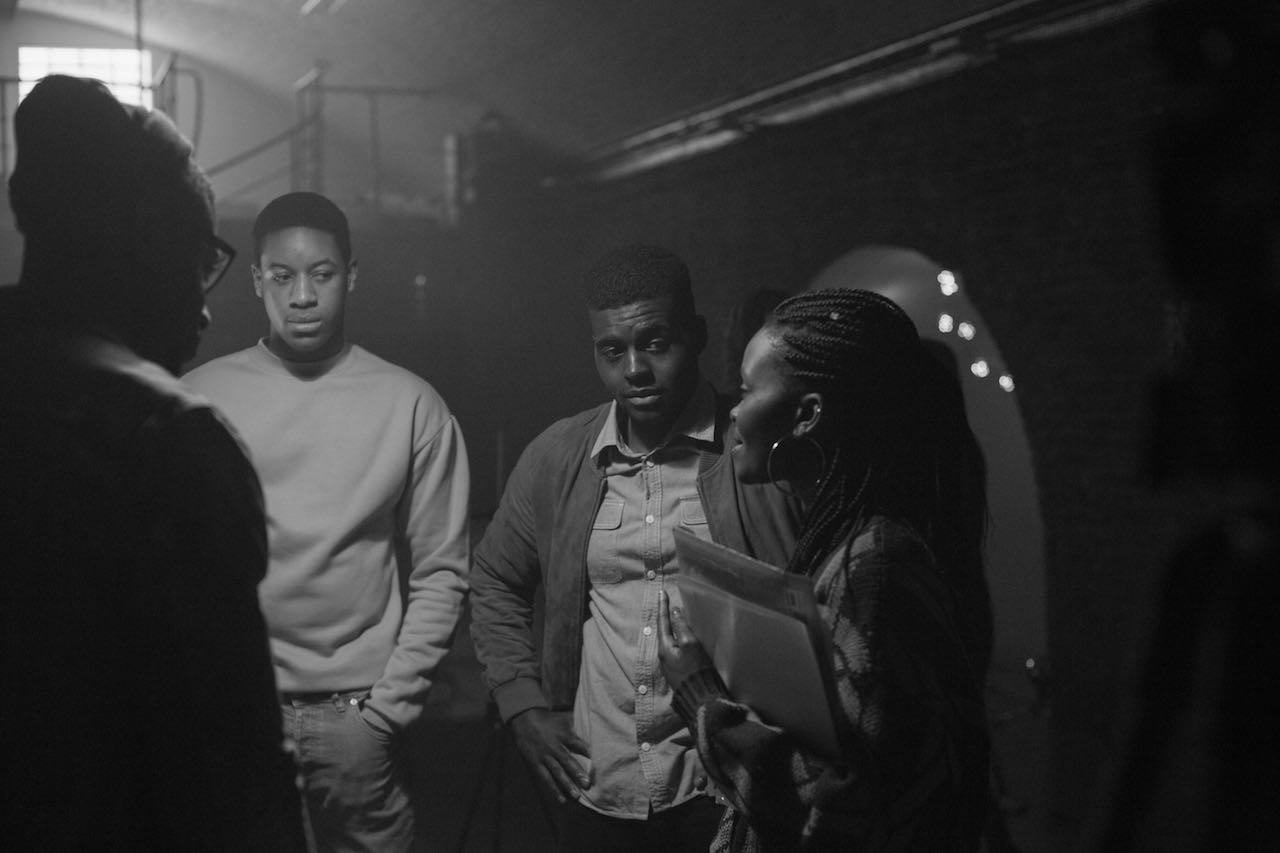 Runyararo Mapfumo: “Be as prepared as you can, so that when things go wrong (which often they do), you can adjust and won’t feel overwhelmed.”

Fateme Ahmadi: “The best advice I’ve been given was written on a fortune, one of many, from legendary Walter Murch. It was a quote from Robert Bresson: “Make yourself be believed. People whispered about Dante that he went to Hell when he chose and brought back news from there.””

Stella Scott: “Share ideas, work hard and try to be on time.” 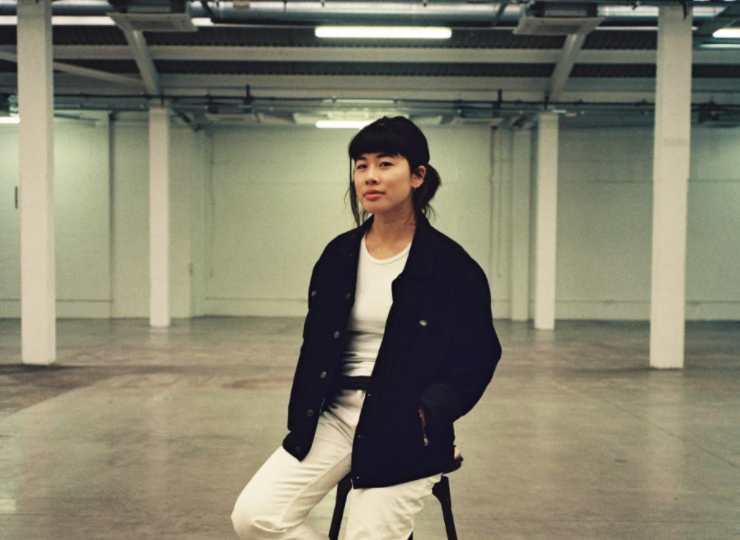 Tash Tung: ”In general I’ve often been told that myself and other female filmmakers are a lot more self-effacing than many of our male peers. Although I have a very strong belief in my projects, it’s the way that I publicise or speak to people about them. This applies to the whole process - from getting people on board in pre-production, on set when people think you’re the runner and not the director, all the way to screenings and networking. I’m pushing myself to be more confident and that it’s ok to be proud of my accomplishments and not just be polite and smile. Sometimes we have to shout about the things we’ve done as female filmmakers, as it often takes more to have our voices heard.”

Zoe Aiano: “Personally, I’m all about falling down rabbit holes. I say stay true to your instincts, get lost in an idea and follow it wherever it takes you. Have faith that the things that capture your imagination will capture other people’s too.” 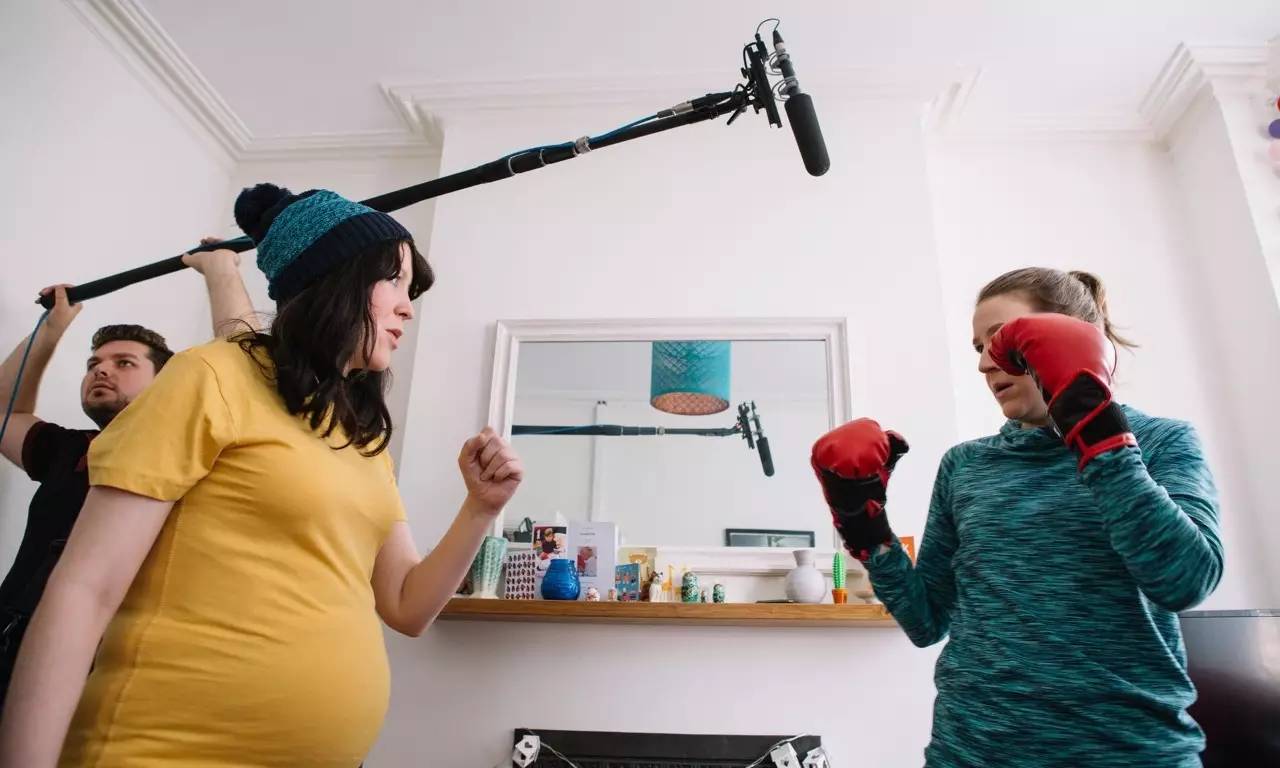 Alice Lowe: “Don’t wait for permission, just do it.”

Charlotte Regan: “I think my worst films are ones where I’ve made them and been conscious of festivals, or tried to hit a certain style for a festival, and I’ve always been told to make the films you want to tell, not the films you think other people want to watch.

It sounds mad cheesy and we’ve all been told it, but it’s only recently I’ve started to try and do it - it’s the classic ‘just be yourself’ advice, which sounds crap but in regards to storytelling I’ve started to embrace my background, my stories, and I’m not trying to be something else to get a certain type of funding or a certain accolade. I think our stories are all unique because of our different background and upbringings and once you embrace that it shows in the work.”

Eva Riley: “Best advice I was given was to not be afraid of digging your heels in if your gut is telling you to do something - even if sometimes it feels like you are making a gigantic, embarrassing fuss on set or in pre-production. Just remember you are the person who is going to be sitting in the edit kicking yourself if you didn’t, for instance, get that one extra shot or didn’t go the extra mile in casting to get exactly the right actors.”