Chipotle Mexican Grill will screen its award-winning short film, Back to the Start at this year’s London Short Film Festival with an exclusive ‘Buy One Get One’ offer on its delicious burritos from 4th – 13th January 2013, exclusively for festival ticket holders. 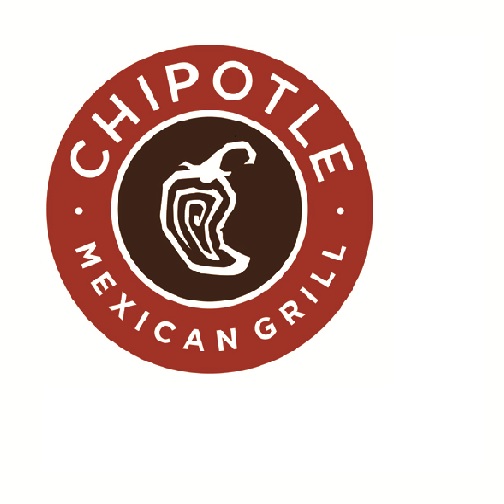 London Short Film Festival are pleased to announce that it will be showing the award winning short film made by Chipotle, in January, as part of the London Short Film Festival 2013. Back to the Start, which features a Willie Nelson cover of Coldplay’s ‘The Scientist,’ tells the story of a pig farmer’s decision to farm using more sustainable practices through a beautiful two minute stop motion animation.

To celebrate, Chipotle is offering a â€˜Buy One Get Oneâ€™ offer on its delicious burritos from 4th â€“ 13th January 2013, exclusively for festival ticket holders. To redeem this offer simply show your festival ticket stub at any Chipotle restaurant in London.

Chipotle can be found at:

Chipotle’s short, Back to the Start  will screen in our Music and Video  programme at the Roxy Bar and Screen on Thursday 10 January at 6.30pm.