"How does heaven look when you go there?" A photo diary of Zoe Aiano's With Teeth commission.

In 2017, we launched our first public With Teeth open call with the theme ‘possession’, commissioning Zoe Aiano as one of our final three - a multi-lingual filmmaker specialising in visual ethnography who pitched Imam Pesmu Da Vam Pevam (I Have A Song To Sing You), a documentary portrait of a Vlach woman called Ivanka who could communicate with the dead through ritualistic trance. We asked each of our filmmakers to keep a little photo diary of their time on set, which for Aiano ended up being 1.5k miles away in the Bor district of Eastern Serbia.

Scroll for Aiano’s snaps, insights and a little context for us anthropological laymen before finding five for the dreamy finished product, premiering now.

Zoe: “The Vlachs are the largest ethnic minority in Eastern Serbia, with a culture and language closely related to Romanian. These are the offices of the Vlaška stranka (Vlach Political Party) in Negotin.”

Zoe: “Trying to track down our protagonist Ivanka wasn’t easy.

We totally got our wires crossed at the beginning, since we thought this woman was a rusalja, but it turns out she isn’t - I’m not sure if there’s a name for what she is, but the fairies and spirits that visit her are called Šojmanke. The tradition is very almost the same but since we were asking after a rusalja called Ivanka, we were told that the only woman it could be had died - but eventually someone twigged that it was a completely different woman (not a rusalja!) and that she was very much alive.

Frustratingly, the day before we finally found her we went to a local music festival and she was actually there, so if we’d only known we could have got amazing footage of her dancing! We managed to find her eventually (we figured out that she lived at the top of an insane hill and almost destroyed the rental car getting there…) and it was every bit as magical as we had hoped.”

“The archive footage in the film was given to us a couple of years ago by a local ethnographer, and it dates back to the time when Ivanka still fell into trance (she stopped at age 60). I really love these interviews with the people who come to visit her, but they don’t fit into the film sadly. They’re just two random local people who have come to visit her because they want to know their futures, and it’s nice that between them they cover the two main issues she deals with - love and livestock.”

“Ivanka’s remote farmstead was almost unchanged from the original archive videos that inspired the film in the first place.”

“The city of Majdanpek is my muse. The team has been travelling to this part of Serbia regularly for various projects for three years now, and new stories jump out at us every time we go back.” 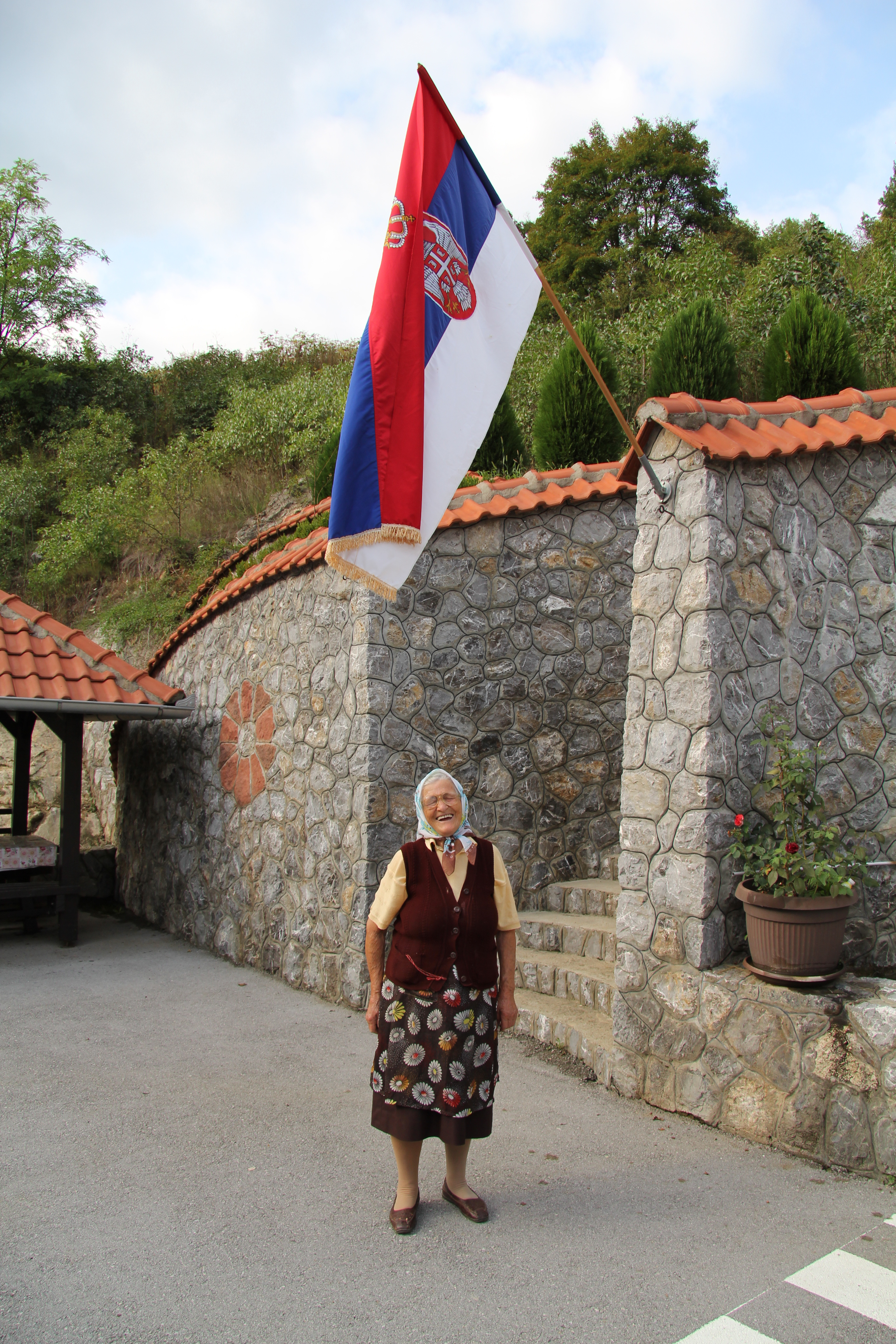 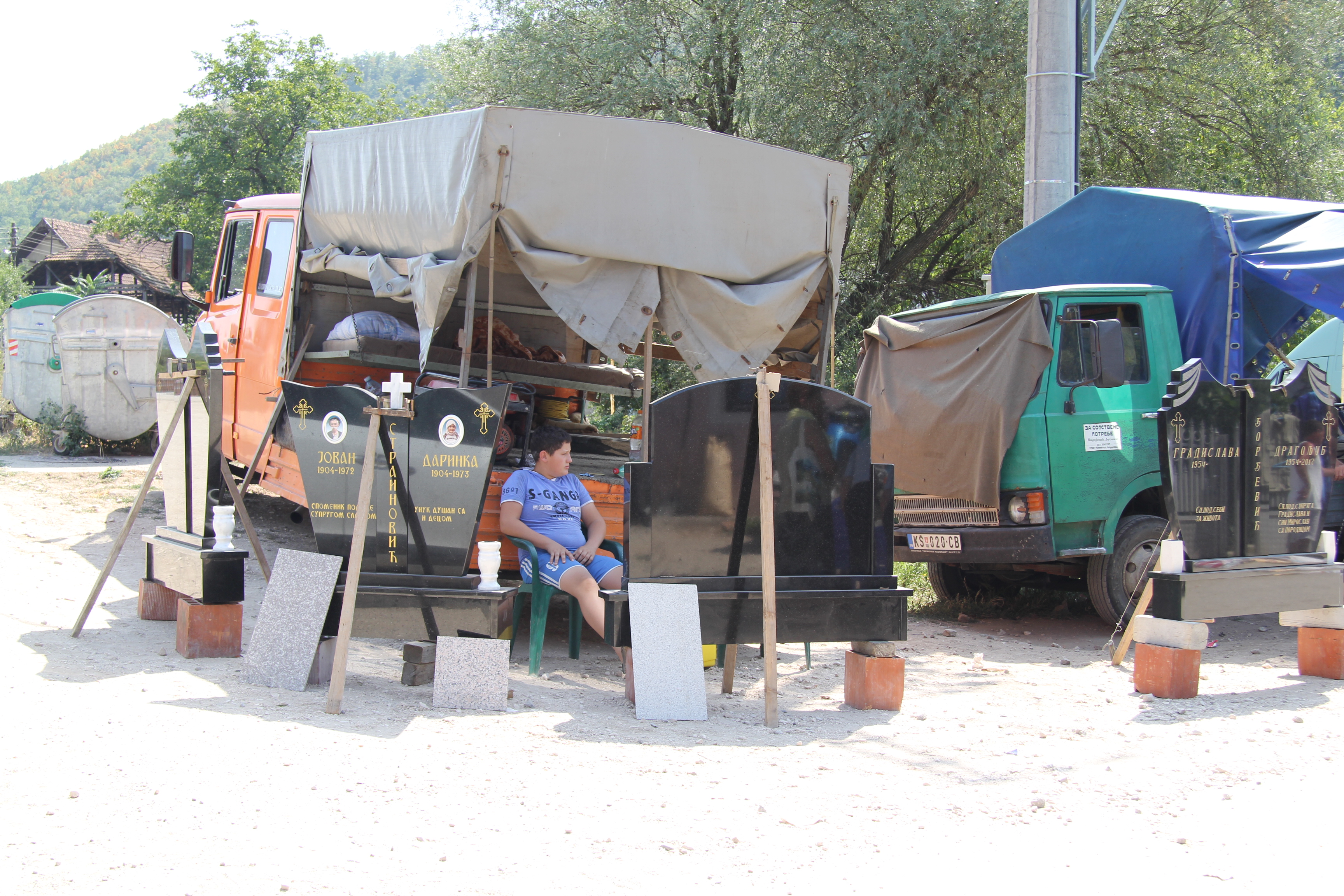 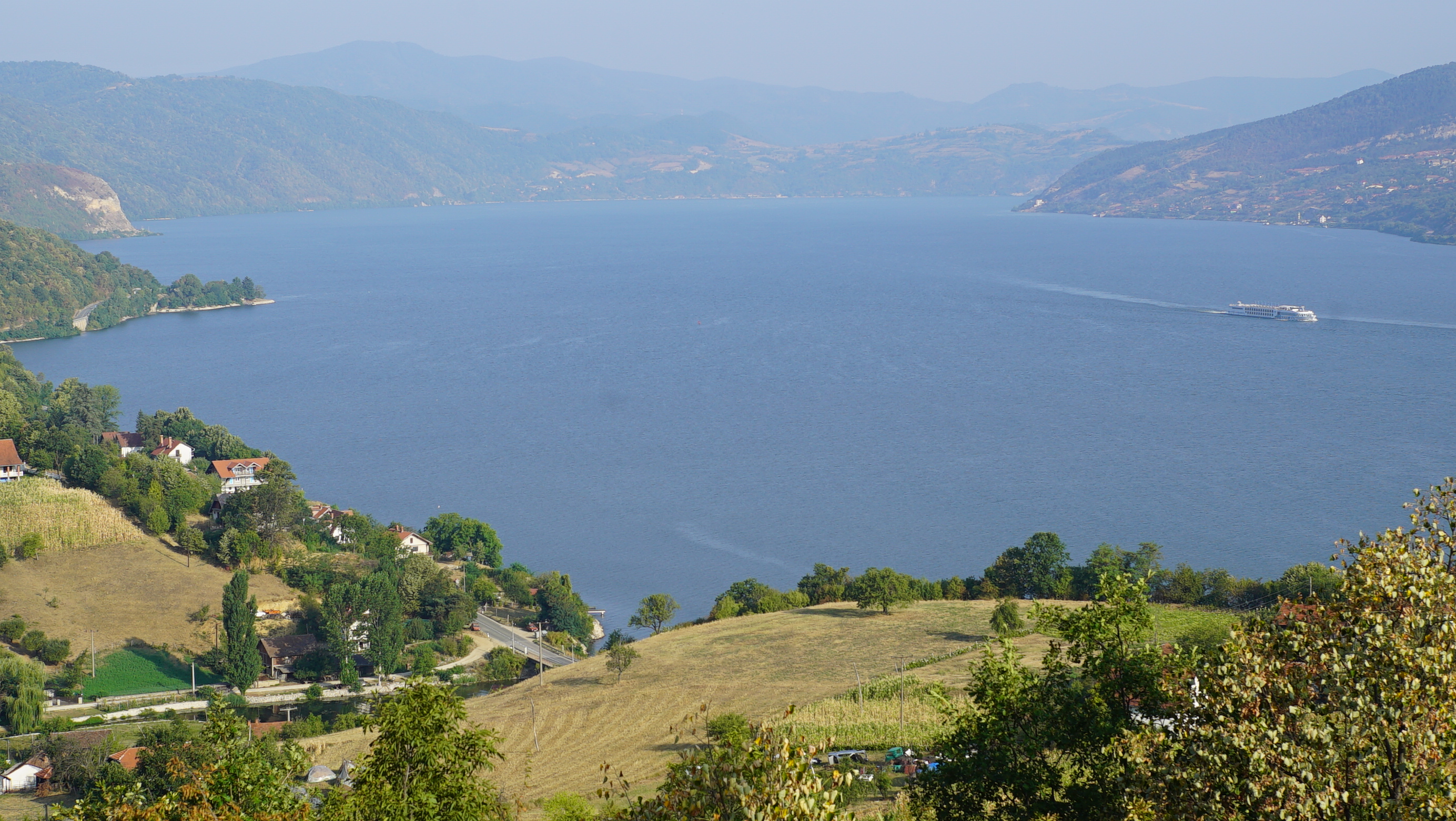 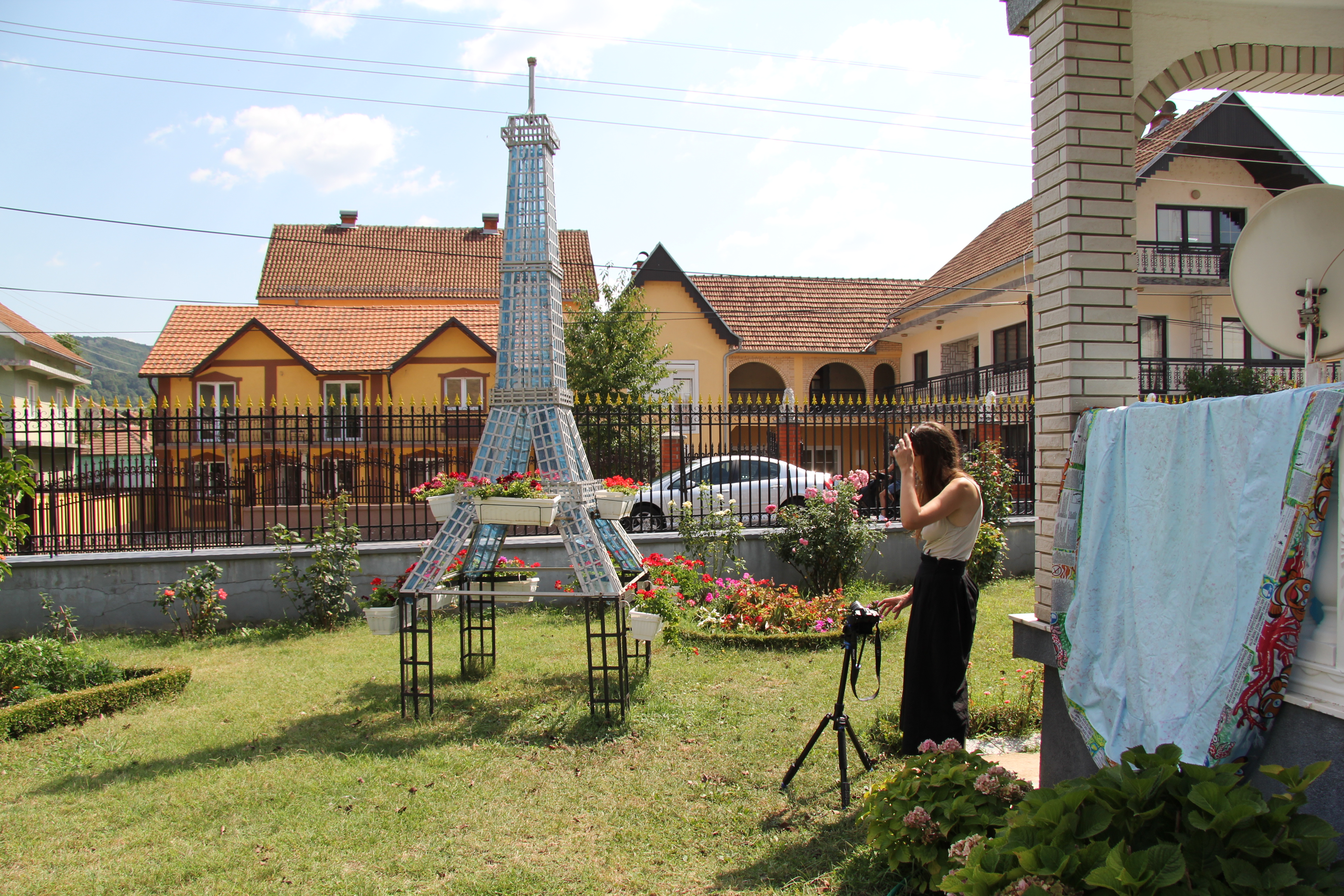 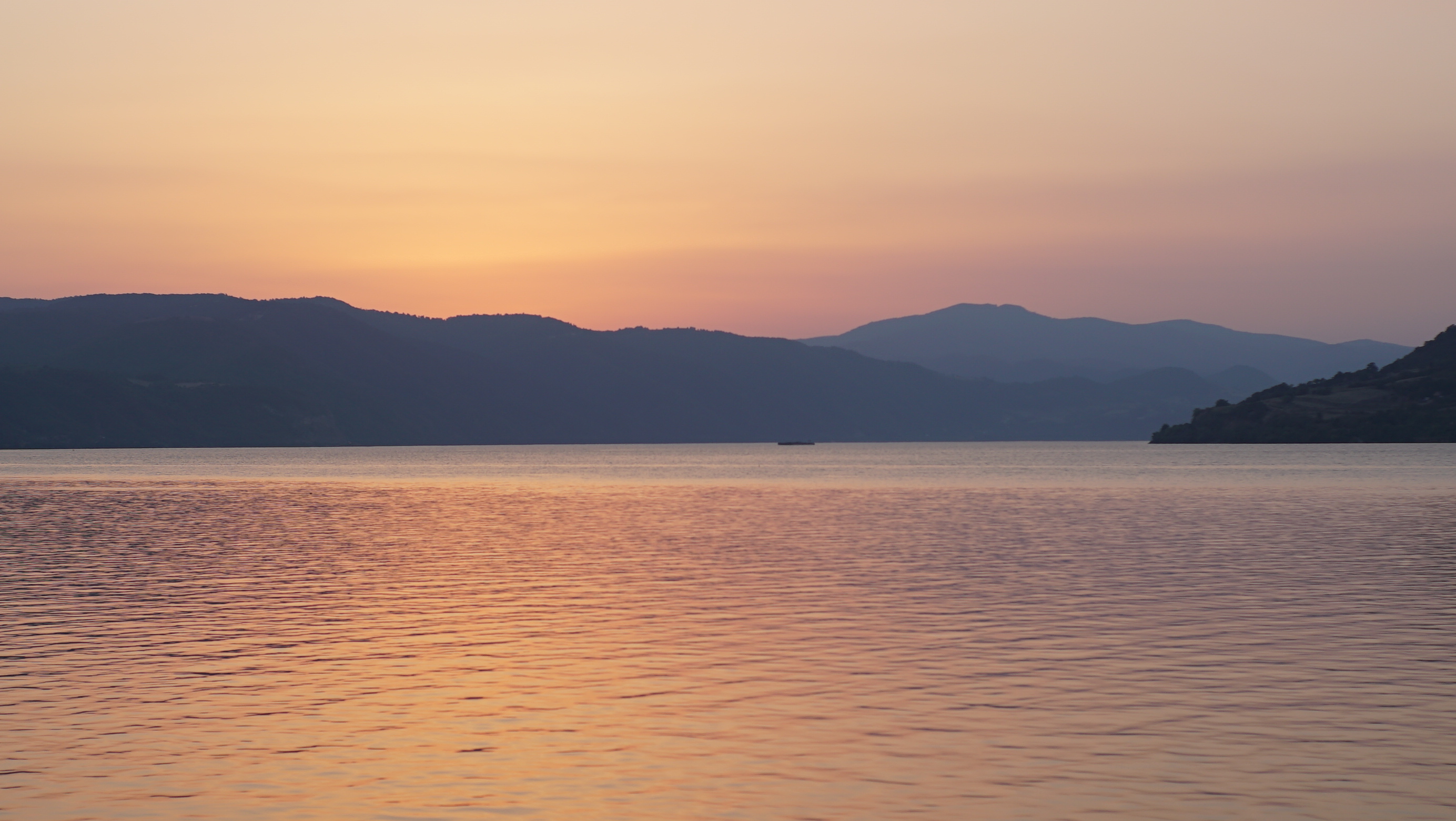 We’re very pleased to congratulate Zoe and collaborator Anna Benner on securing funding from the Czech Film Fund and Tribeca Film Institute for their next project, Blackandwhite, a short film project striving to rework the “local urban legend of a nurse from the Second World War to deal with our perception of women in war time, heroism and revenge, on the background of Czech-German relations.” Names to keep eyes on.

We’re expecting the next With Teeth open call to launch late summer 2018, and be sure to follow us on @withteethfund to be first in the know. With Teeth is supported by Arts Council England National Lottery Funding.