Announcing THE CONTOURING OF DEAFHOODS Tour

After the overwhelmingly postive response to last year’s regional Lives In Sign Language tour and the success of LSFF 2019’s The Contouring Of Deafhoods this January, we’ve decided to hit the road again, bringing with us a package of inclusive, accessible D/deaf short film to your local indie cinema.

“…I found myself and others coining a new label, ‘Deafhood.’ Deafhood is not a ‘static’ medical condition like ‘deafness.’ Instead, it represents a process - the struggle by each deaf child, deaf family and deaf adult to explain to themselves and each other their own existence in the world. In sharing their lives with each other as a community, and enacting those explanations rather than writing books about them, deaf people are engaged in a daily praxis, a continuing internal and external dialogue.” - Paddy Ladd, Understanding Deaf Culture: In Search of Deafhood, 2003

Programmed by LSFF’s Young Deaf programmer Zoë McWhinney and presented in partnership with The British Sign Language Broadcasting Trust (BSLBT), we look to how the D/deaf community must contour their Deafhoods and ideas of self whilst negotiating the multifarious and often inhospitable world around them. The Contouring Of Deafhoods comprises of D/deaf short films by D/deaf filmmakers, fully accessible for D/deaf audiences, prising out conversations on culture, circumstance, race and gender intersecting with an individual’s D/deafness. Ambitions, estrangement and reconciliations unfold from the cities and coasts of England to the refugee camps of the Sahara to the thick greenery of New Zealand.

These shorts range from the tender to the triumphant, shown in cinematic spaces inclusive of all but tailored specifically to the needs of D/deaf cinema-goers. All films include BSL dialogue and/or subtitles. 99’, recommended 15 rating 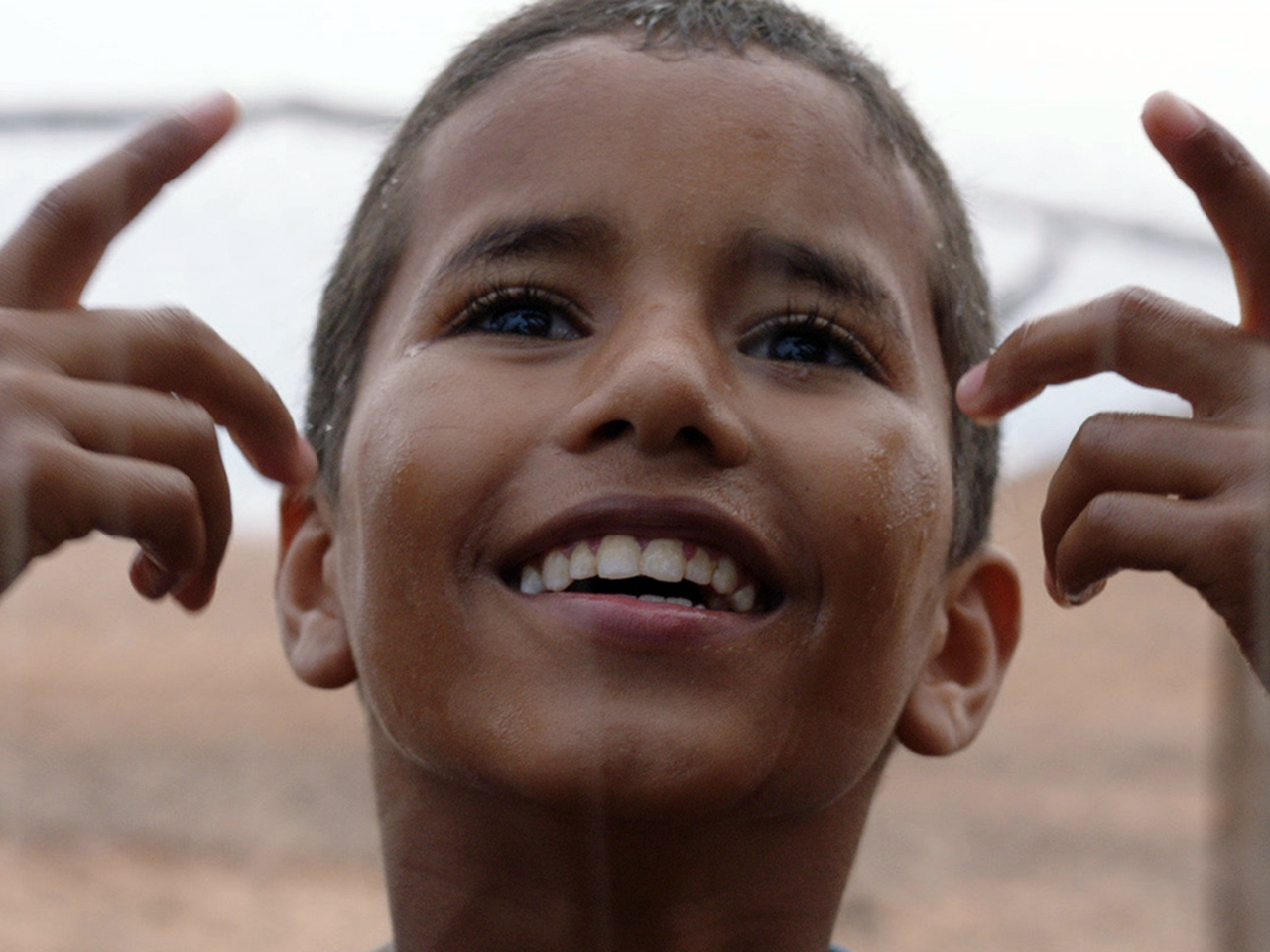 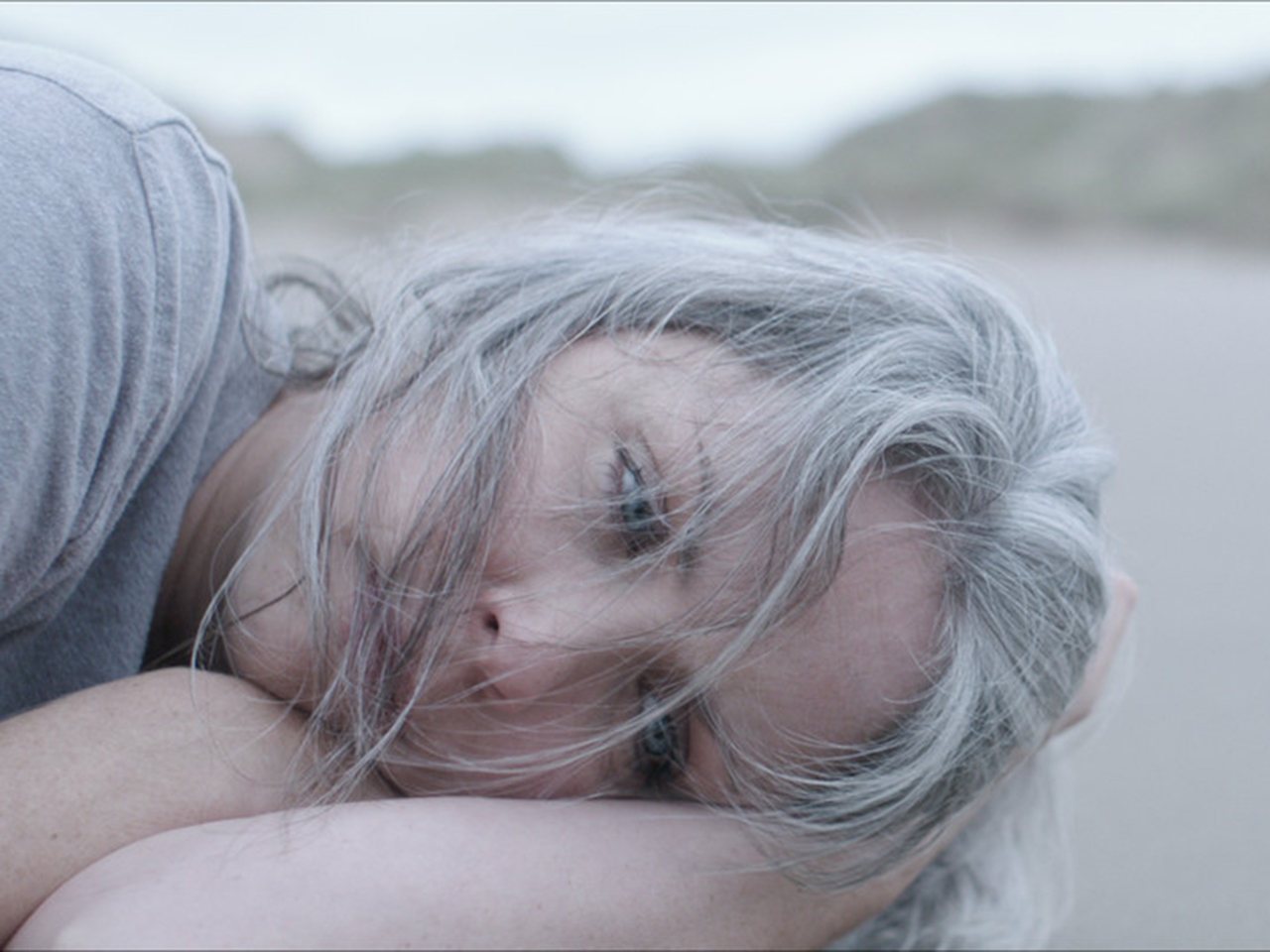 LIGHTNING, Cristina Isoli, UK, 18 mins A chance encounter at a traffic light turns into an unexpected friendship between an underground musician and a deaf girl who dreams of becoming a pilot. Starring the BAFTA-nominated Genevieve Barr.

BOAT, Louise Stern, UK, 23 mins A young deaf girl comes to live on a boat owned by a big talker. She makes contact with the people - and the gerbil - which inhabit this world via written notes, gesture, and dance before a small but significant death pushes her to make judgments about these relationships.

WORDS OF CARAMEL, Juan Antonio Moreno, Spain, 21 mins In a refugee camp in the Sahara desert lives a deaf boy who wishes to learn how to write. A short film and sensorial experience, Words of Caramel invites spectators to feel, see and listen through the deaf experience, enjoying the beauty and silence of the desert as Kori and his best friend are welcomed into their camel Caramel’s world. An award-winning docufiction across the Spanish festival circuit and an official selection at CPH:DOX, Montreal World Film Festival and more.

TAMA, Jared Flitcroft and Jack O’Donnell, New Zealand, 9 mins A unique collaboration between Deaf and hearing filmmakers, Tama is about a young Maori Deaf boy who wants to perform the Haka. On a near-fatal car trip, Tama has to confront his family. In his struggle, he begins to grow from an undervalued youth into a proud young man. Winner of four awards at the Wairoa Maori Film Festival, including the Whenua Jury Prize for Best Maori Short Film, and an official selection of Toronto’s imagineNATIVE indigenous arts festival, the New Zealand International Film Festival and many more.

TO KNOW HIM, Ted Evans, UK, 28 mins When a tragic accident leaves Sarah grieving for her deaf partner Rob, she is forced to track down and engage with his estranged hearing father. To lay the man she loves to rest, Sarah must overcome a barrier far greater than language. Nominated for the BIFA’s Best British Short Film.

Keep on top of updates on the Facebook event or via our Twitter. Visit BSLBT’s BSL Zone to find out more about the Trust and access hundreds of completely free to view BSL films.***