We're delighted to announce our 2020 jury and this edition's contenders in competition.

With our largest intake to date of submissions, we are as dedicated as ever to rigorous collaborative programming, with many a hard decision made in whittling down to the 45 competition-qualifying films we here present. Including 11 UK premieres, each film selected we believe to be a singular and compelling work, aligning with and expanding on the festival’s own ethos of elevating the short form and maximising on its creative potential.

We are also pleased to announce our 2020 international jury, supported by the British Council, which will welcome musician and filmmaker Baloji (Zombies), actress Stacy Martin (Nymphomaniac, Vox Lux) and programmer Lydia Ogwang (Toronto International Film Festival) to deliberate on the award-winning films. 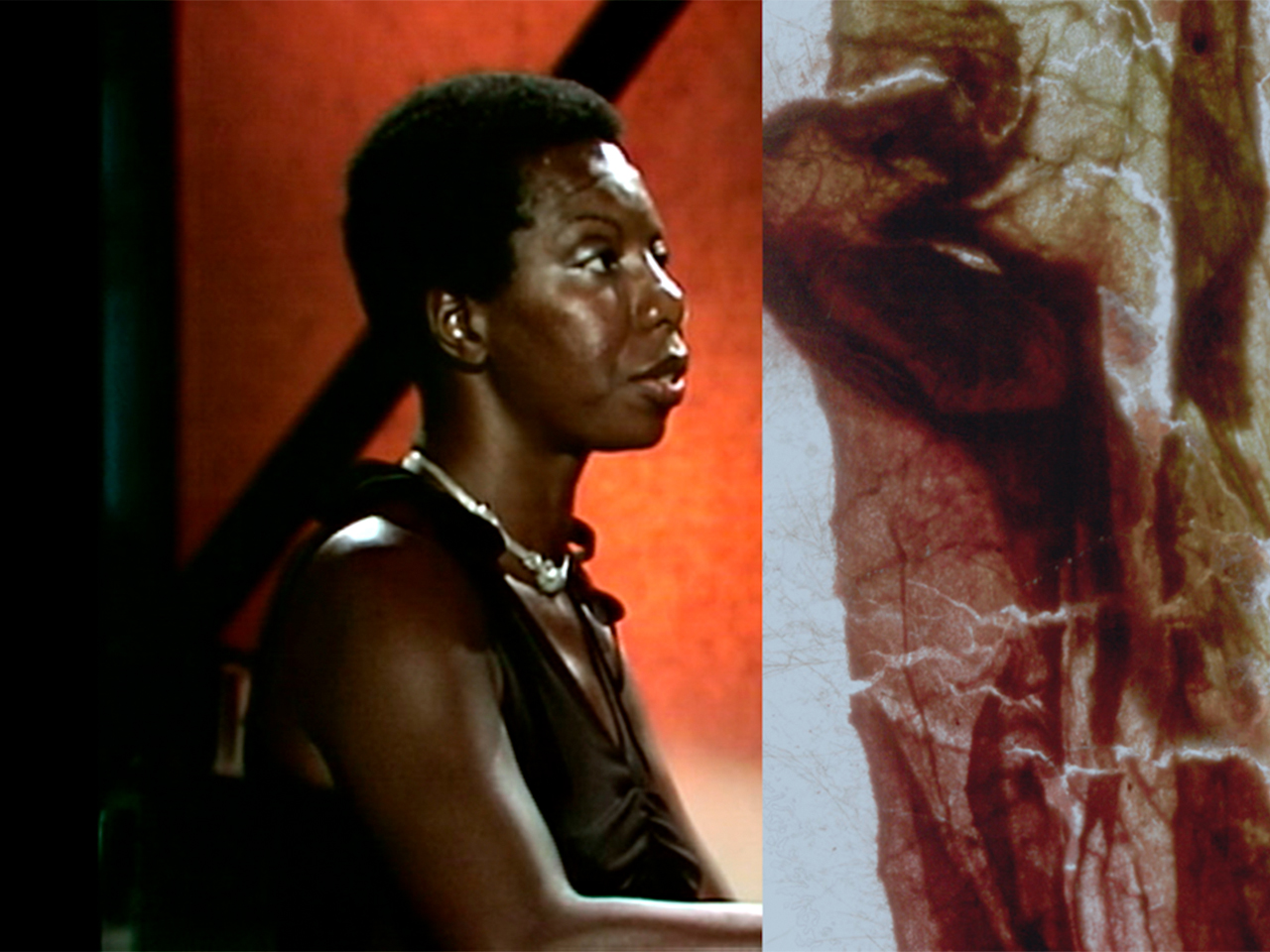 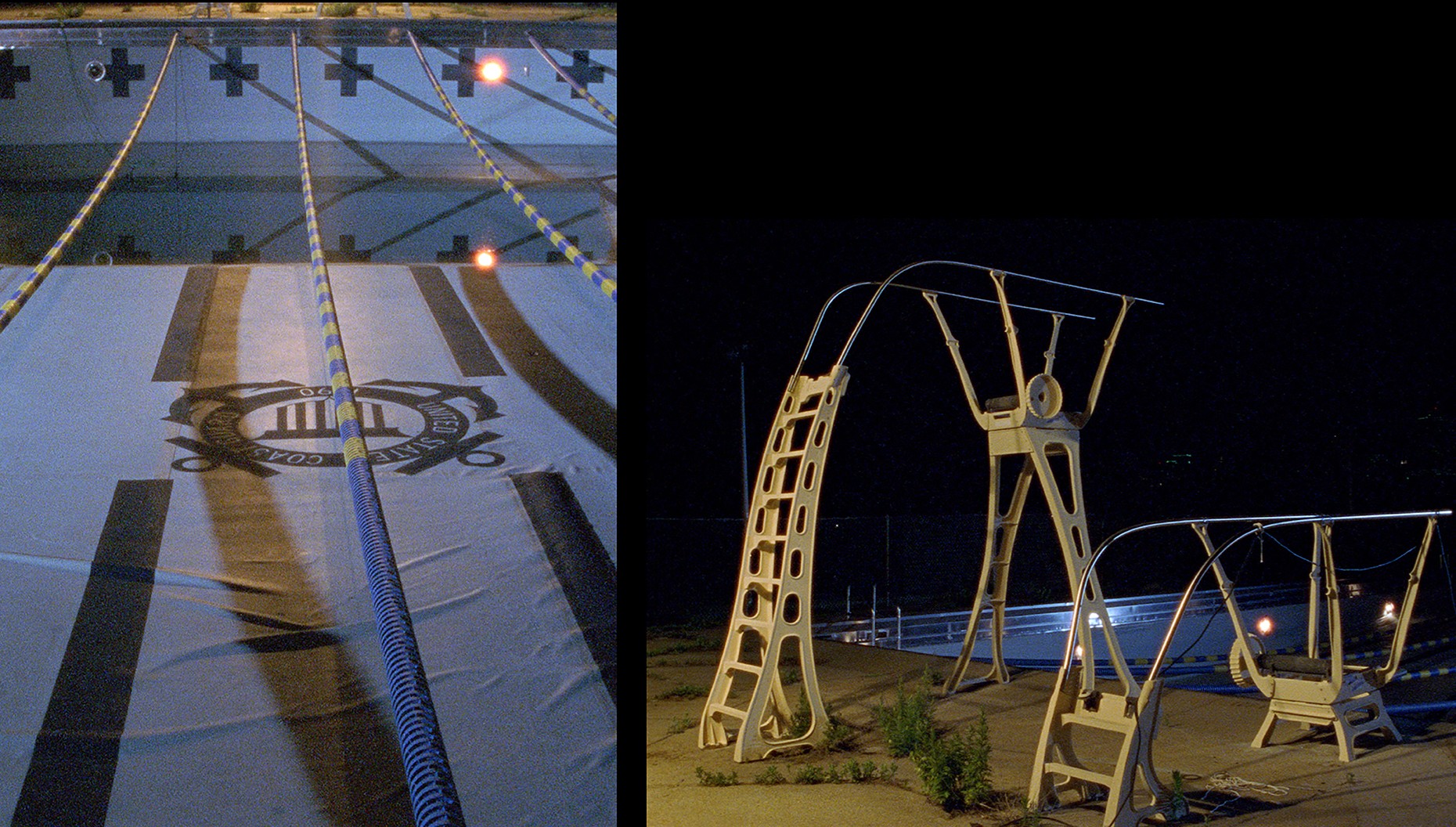 UK COMPETITION IN PARTNERSHIP WITH i 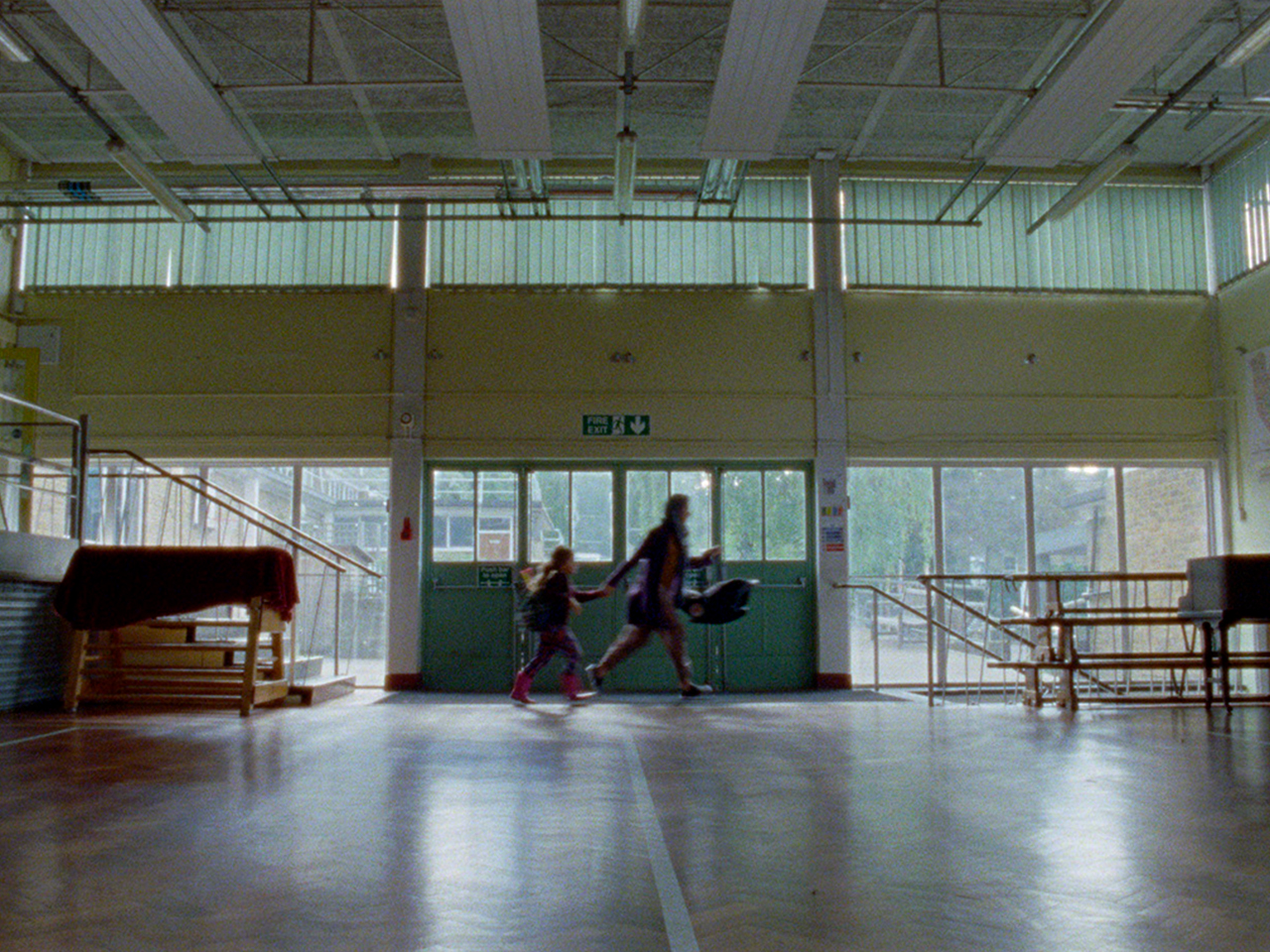 INTERNATIONAL COMPETITION IN PARTNERSHIP WITH frieze 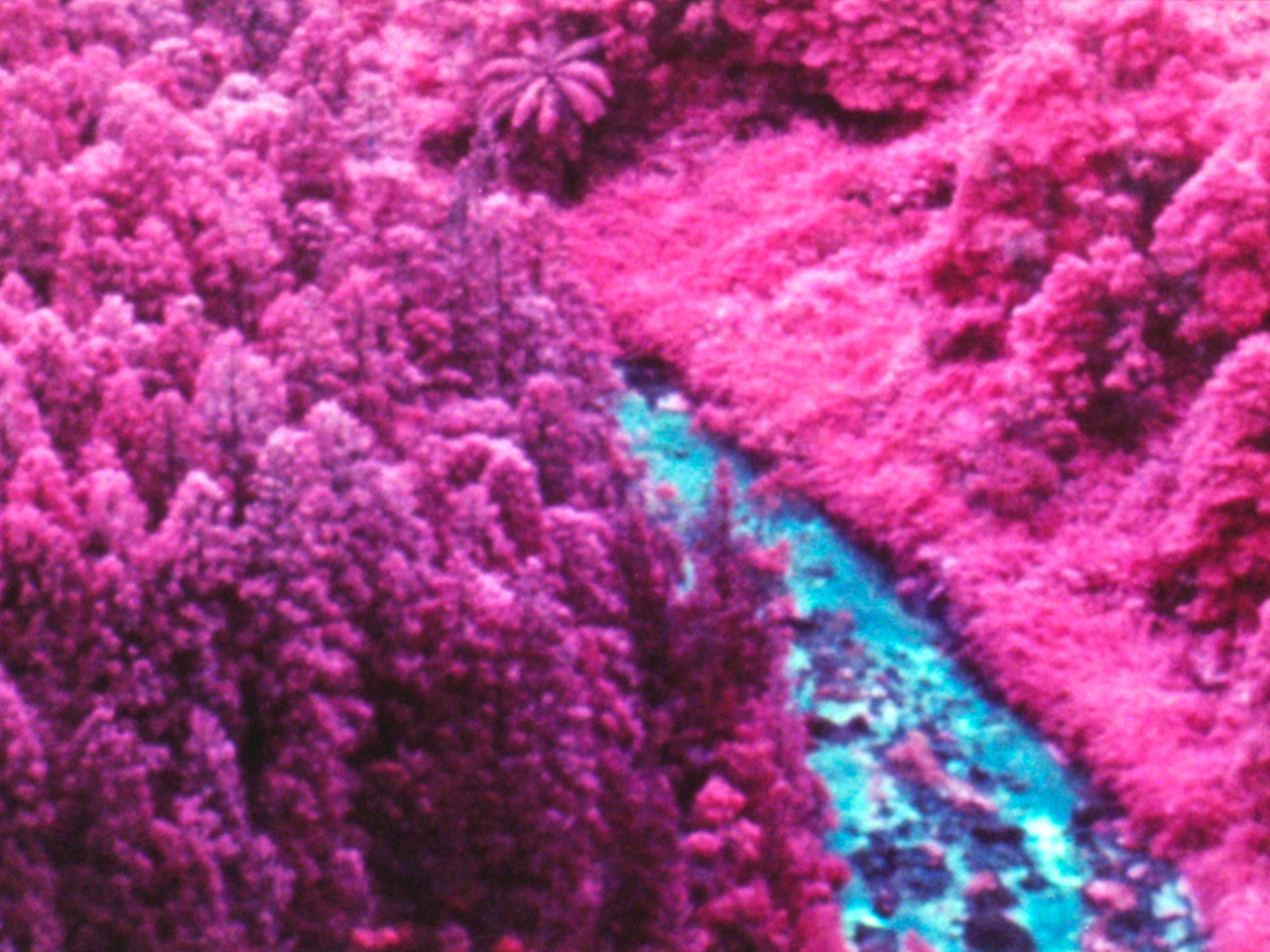 Image: Volcano: What Does a Lake Dream? by Diana Vidrașcu